Michael Schumacher suffered a skiing accident on December 29, 2013 which resulted in a brain injury that has caused him to be bedridden and unable to speak for the past five years. 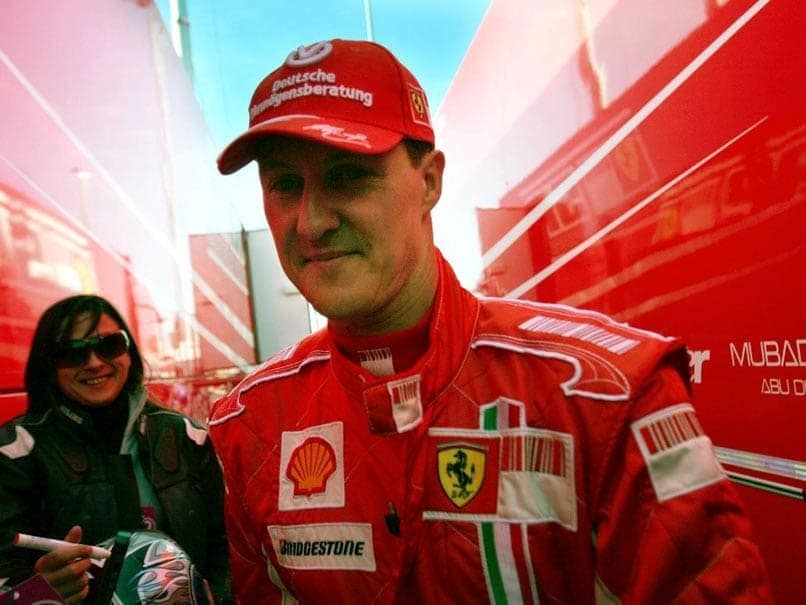 Michael Schumacher's wife is hiding about Formula One legend's condition, claims his former manager Willi Weber. Schumacher, who gained seven FIA Formula One Drivers' World Championships and 91 race victories, suffered a skiing accident on December 29, 2013 which resulted in a brain injury that has caused him to be bedridden and unable to speak for the past five years. Speaking in a German documentary 'The Michael Schumacher Tale', celebrating the 25th anniversary of Schumacher's first World Championship in 1994, Weber has claimed that he has made numerous requests to see Schumacher -- only for them to be refused by wife Corinna, reports mirror.co.uk.

I know that Michael has been hit hard, but unfortunately I do not know what progress he makes," Weber said.

"I'd like to know how he's doing and shake hands or stroke his face," he added.

Weber also stated that Corinna fears the truth about Schumacher's condition entering the public domain. "But unfortunately, this is rejected by Corinna. She's probably afraid that I'll see right away what's going on and make the truth public."

In August 1995, Michael married Corinna and the couple has two kids.