Brendan Rodgers moved to Leicester from Celtic in February after winning seven trophies in just under three years in charge in Scotland. 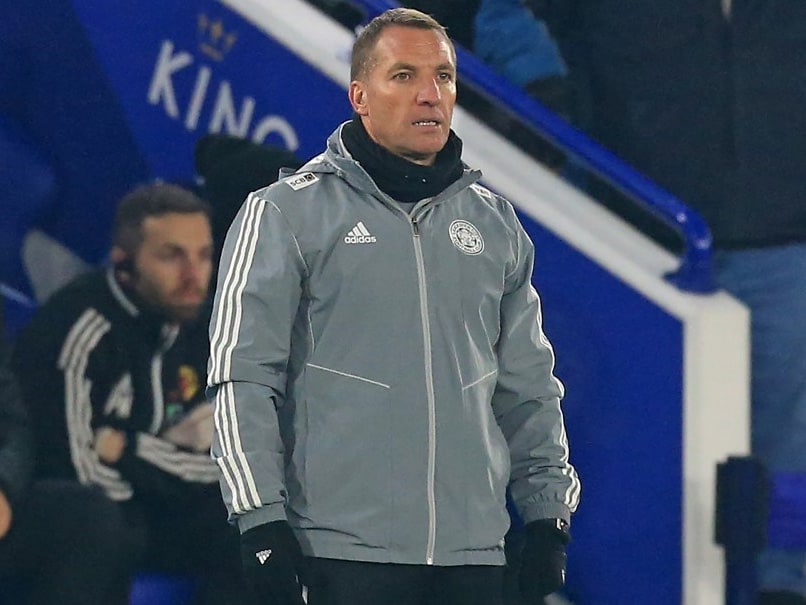 Brendan Rodgers has taken Leicester to second in the Premier League behind Liverpool.© AFP

Brendan Rodgers has committed his long-term future to Leicester City, ending speculation linking him with the vacant Arsenal manager's job. The Northern Irishman moved to Leicester from Celtic in February after winning seven trophies in just under three years in charge in Scotland. The 46-year-old has taken Leicester to second in the Premier League behind Liverpool, with 11 wins from 15 matches this season.

Leicester, the 2015/16 Premier League champions, have won their past seven league games to equal their top-flight record for consecutive victories.

Rodgers' success at the King Power Stadium saw him linked heavily with the Arsenal manager's job after the sacking last week of Unai Emery.

"When I made the decision to come to Leicester City, it was because I was excited about the direction the club was taking and how I could apply my experience to the journey," said Rodgers, who went close to winning the Premier League with Liverpool in 2014.

"I came here with a purpose to add something to that and to help the club build for the future," added Rodgers in a statement issued by the club.

Rodgers said talks about the contract had been going on before Emery was sacked.

"We've been talking for a few weeks," he said at his pre-match press conference ahead of Sunday's game at Aston Villa. "It's a great club. We just want to keep progressing.

"We're looking to continue on the legacy. We don't have the wealth of the top six, but perhaps we can do this in a different way."

Leicester City Chairman Aiyawatt Srivaddhanaprabha said: "Brendan's qualities as a coach are well-known and evident in the way he has sought to unlock the potential in every member of our exciting young squad.

"But just as important to us is the suitability of Brendan's wider philosophy to the club's established culture and values."

Leicester City English Premier League Football
Get the latest updates on ICC T20 Worldcup 2022, check out the Schedule and Live Score. Like us on Facebook or follow us on Twitter for more sports updates. You can also download the NDTV Cricket app for Android or iOS.