The Chief Executives' Committee agreed that use of the Super Over as a way to decide results at ICC events will be retained. 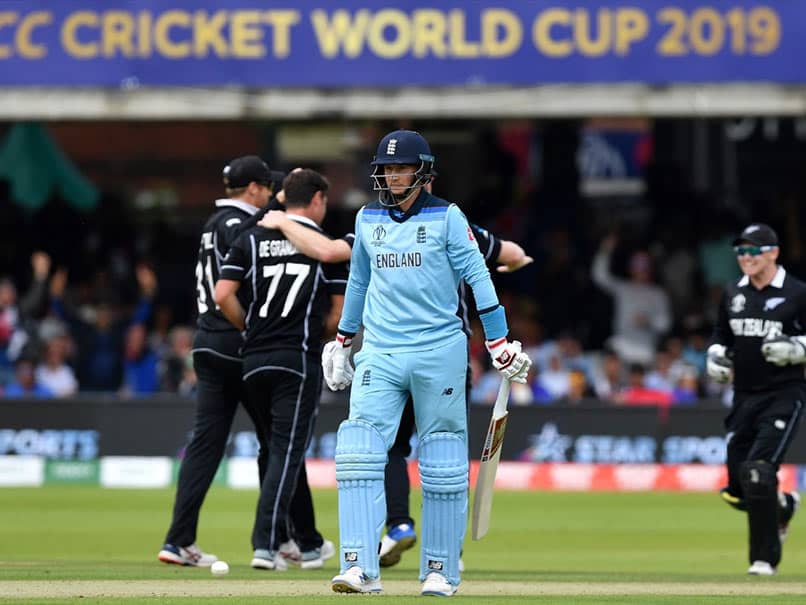 The International Cricket Council (ICC) in its board meeting held in Dubai on Monday decided to scrap the boundary count rule in wake of the World Cup 2019 final drama. In the World Cup 2019 final, England were declared the champions, on basis of superior boundary count after the Super Over against New Zealand ended in a tie. According to a media release from ICC, "the Chief Executives' Committee agreed that use of the Super Over as a way to decide results at ICC events will be retained".

According to the release, "the money, which will be distributed according to the Associate Member scorecard competition and grant model, will support all aspects of the development of the game in 92 countries focusing on participation and improving the competitiveness of international cricket"