The U-17 and U-19 teams from Maharashtra combined won 14 gold medals. 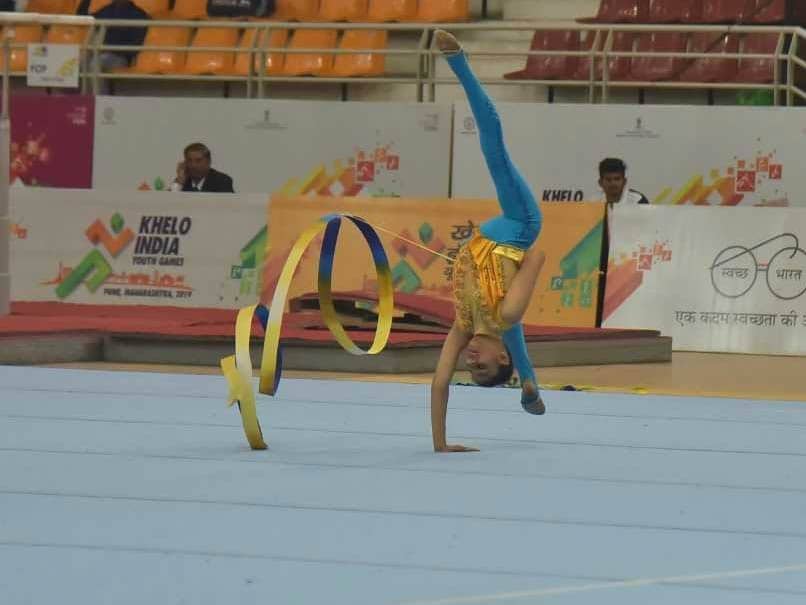 Gymnasts from Maharashtra scripted golden success at the Khelo India Youth Games. Under-17 and under-21 gymnasts from Maharashtra were big winners in the discipline, closely followed by West Bengal and Uttar Pradesh who won 7 golds each. Both teams from Maharashtra combined, won 14 gold medals (U-17 claiming five and U-19 nine). In the U-17 category, Uttar Pradesh dominated the proceedings on the first day with Mohd. Rafey and Raj Yadav securing the first two places in the men's artistic gymnastics all-around competition. The home state bagged silver and bronze in the women's event. Twins Siddhi and Riddhi Hattekar won silver and bronze respectively. West Bengal's Protistha Samanta won gold.

Delhi swimmer Swadesh Mondal put in superlative performances in the swimming arena. The swimmer from Delhi has already won four gold medals including one in the relay.