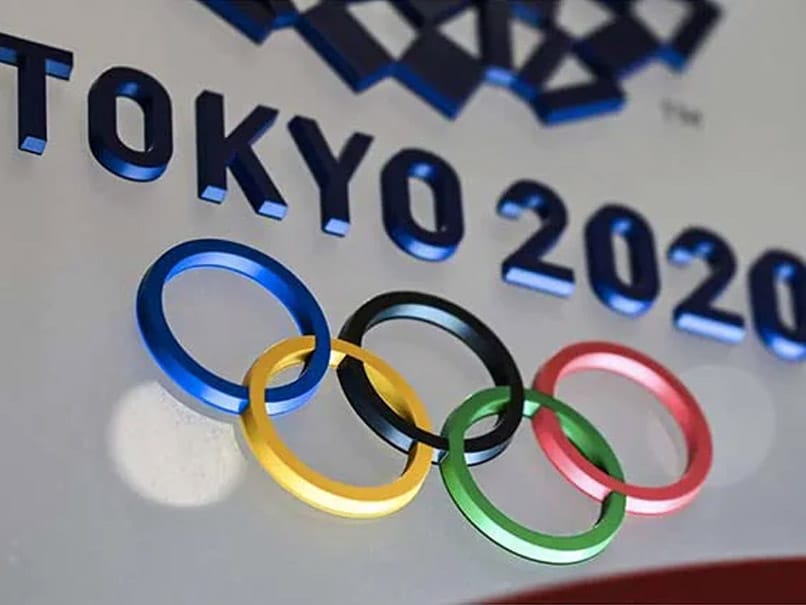 Sports Authority of India (SAI) and the Indian Olympics Association (IOA) have jointly decided to organise a nationwide campaign to create awareness for the Olympics with a focus on the participation of Indian athletes. This campaign of spreading awareness includes several activities like Olympics quiz with rewards for the winners, Olympics dialogues/debates, articles, and fan engagement drives through best slogan/best digital poster/best theme song/most probable medal-winning Olympian contests, etc. Social media amplification and selfie points at various locations pan India will also be facilitated in this campaign.

"The State/UT is kindly requested to organize these activities at the state level in collaboration with the respective State Olympic Association. We may use the Olympic symbol, flag, motto, anthem, emblems, flame and torches, and any other musical works, audio-visual works, or other creative works or artifacts commissioned in connection with the Olympic Games by the IOC subject to the use for non-profit making activities only," stated an official release.

"We request you to solicit your support to reach the masses in this campaign so that more and more Indians will cheer our athletes in the Olympics and the younger generation gets to know about the sporting culture of India and will be inspired to take up sports."

Comments
Topics mentioned in this article
Olympics 2020 India Olympics
Get the latest updates on SA vs IND 2021-22, check out the Schedule and Live Score . Like us on Facebook or follow us on Twitter for more sports updates. You can also download the NDTV Cricket app for Android or iOS.