Tokyo Games: Yashaswini Singh Deswal will be one of the favourites to win a gold in her event (10m Women's Air Pistol) in the upcoming Olympics. 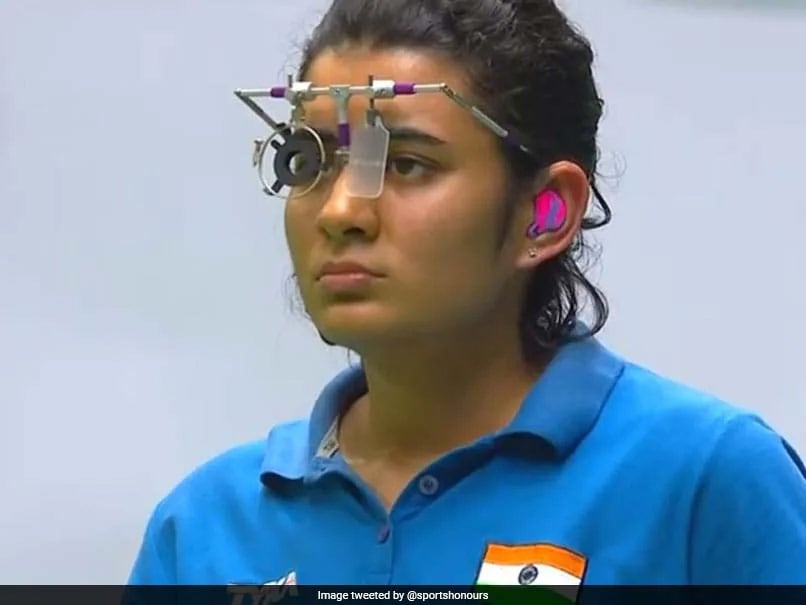 Having already appeared in the Youth Olympics in 2014, Yashaswini Singh Deswal secured her berth for the upcoming Tokyo Games with a gold medal-winning performance at the 2019 ISSF World Cup. The shooter is currently ranked world No.1 in her event; 10m Women's Air Pistol. She will be leading India in her category, along with Manu Bhaker, who is ranked second in the standings. The 24-year-old became a popular name when she won silver medals in the individual and team events at the 2016 ISSF Youth World Cup, at Suhl in Germany.

Other than her two silver medals, she also won a gold at the Qabala Junior World Cup in 2016.

Ahead of the Tokyo Olympics, which will begin from July 23, Deswal won two gold medals in the Delhi Shooting World Cup this year, and also won a bronze.

The 24-year-old has won a silver medal in the 2019 ISSF World Cup, at Rio de Janeiro in Brazil. She has also bagged a bronze in the team event in the 2021 World Cup, at Osijek in Croatia.

Other than her recent exploits, she also won a silver medal in the Asian Junior Shooting Championships.

With everyone expecting Bhaker to be India's main face in her event, Deswal has also suddenly come up as a favourite to win gold due to her displays at New Delhi in 2021.

Her other achievements also include a silver in the 2019 Asian Shooting Championships at Doha, and a gold at the 2017 ISSF Junior World Championships.

Comments
Topics mentioned in this article
Olympics 2020 Olympics India Yashaswini Deswal Shooting
Get the latest updates on ICC T20 Worldcup 2022, check out the Schedule and Live Score. Like us on Facebook or follow us on Twitter for more sports updates. You can also download the NDTV Cricket app for Android or iOS.