After the win in Auckland, Virat Kohli said that his side was focussed on competing rather than looking for excuses. 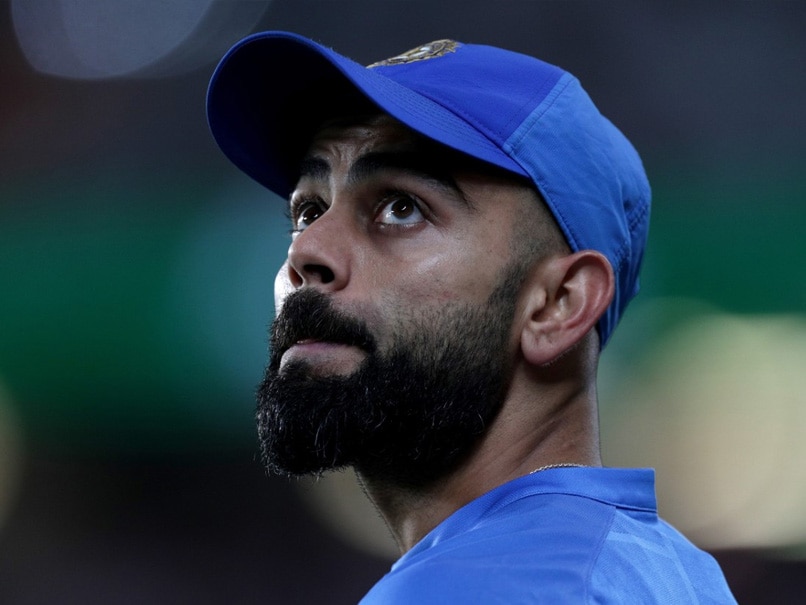 Virat Kohli led India to a six-wicket win over New Zealand in the first Twenty20 International (T20I) of the five-match series in Auckland on Friday. Shreyas Iyer, KL Rahul hit fifties while Virat Kohli also chipped in with a crucial knock of 45 as the visitors chased down the 204-run target with an over to spare. After the win, Virat Kohli said that his side was focussed on competing rather than looking for excuses. "We never spoke of jet lag, we don't want to use that as an excuse," Virat Kohli said in the post-match presentation. On Thursday, Virat Kohli had criticised the scheduling of tours. "This kind of travelling to a place that is seven and a half hours ahead of IST is difficult to adjust immediately," Virat Kohli had said.

The India skipper added that the home series win against Australia gave his side the confidence to produce match-winning performance in the series opener at the Eden Park.

"We had a really good series against Australia and we took that confidence in here," Kohli said.

The India captain also appreciated crowd support in Auckland and said that it helps when almost 80 per cent of the crowd is cheering for you while chasing a target in excess of 200.

"We had great support. We had 80% of India fans here and the atmosphere was great. You need that in a 200-plus chase, they help us go further, be braver," Kohli added.

The wicket was good for batting and a total of 407 runs were scored in 39 overs during the game. Defending his bowlers on such a wicket, Kohli said that you cannot be harsh on anyone on this kind of pitch.

"You can't be harsh on anyone on this kind of pitch. I think we did well in the middle overs, to restrict them under 210 was a good effort," he concluded.

Eden Park will also host the second T20I which will be played on Sunday.

KL Rahul New Zealand vs India, 2020 Cricket
Get the latest updates on ICC Women's Cricket World Cup 2022 and IPL 2022, check out the Schedule , Live Score and IPL Points Table. Like us on Facebook or follow us on Twitter for more sports updates. You can also download the NDTV Cricket app for Android or iOS.