India begin their tour of New Zealand with the first T20 International to be played at Auckland on Friday. 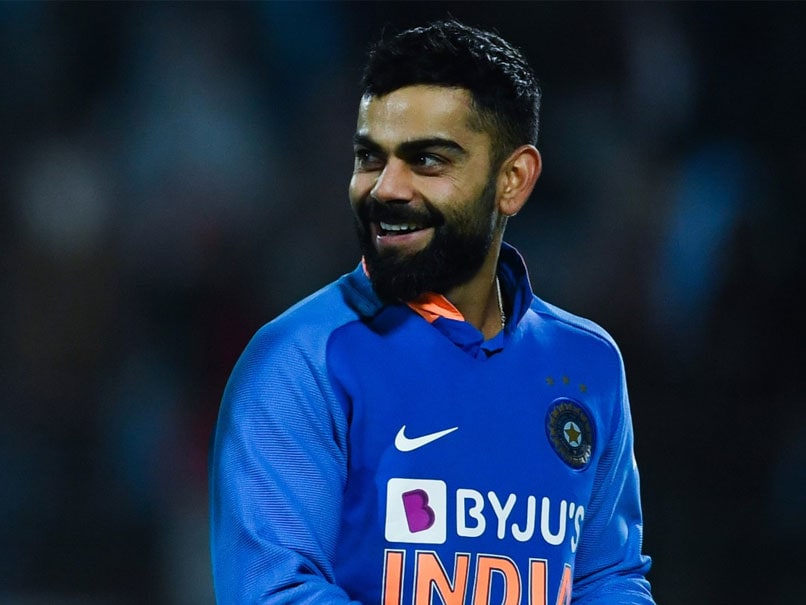 Virat Kohli said his team will not aim at "revenge" for the 50-over World Cup semi-final defeat to New Zealand when they begin their six-week long tour with the first T20 International (T20I) of the five-match series in Auckland on Friday. Calling the home team "nice", skipper Virat Kohli said India have nothing to take revenge for as they were happy when New Zealand qualified for the World Cup final. "Not really," Virat Kohli said when asked if his team is eyeing a revenge of World Cup loss on New Zealand tour.

"Even if you want to think of revenge these guys are so nice that you can't get into that zone," Kohli added, while addressing reporters at the eve of first T20I at Eden Park.

In July 2019, India were knocked out of the World Cup after having suffered an 18-run loss in a rain-marred semi-final match, which was played over two days in Manchester.

However, New Zealand failed to lift their maiden World Cup as they went down fighting against hosts England following a controversial rule in the final at Lord's.

"It's all about being competitive on the field. They are one side that has set the right example for teams to carry themselves on the international stage. We were actually happy for them when they qualified for World Cup finals. When you have lost you have to look at the larger picture. So nothing about revenge," Kohli said.

The Indian captain also spoke about short turnaround for players between international series due to a busy schedule. According to Kohli, it's difficult for his players to adjust to New Zealand time immediately after landing.

"It's getting closer and closer to landing at the stadium straight. That how compressed the gap has become. This kind of travelling to a place that is seven and a half hours ahead of IST is difficult to adjust immediately. Hopefully, this will be taken into consideration in the future," he said.

India left for New Zealand tour only a day after defeating Australia in a three-match One-day International series at home. The third and final match of the ODI series was played in Bengaluru on Sunday.

Kohli had shared the Auckland "touchdown" picture on social media on Tuesday. "Touchdown Auckland. Let's go," Kohli had captioned the picture on Twitter.

However, Kohli was quick to say that the short turnaround will not distract his team from its "focus" ahead of the T20 World Cup, to be held in Australia from October to November 2020.

"But this is the year of the World Cup and every T20 is important. So we can't lose our focus," Kohli said.

The five-match T20I series will be followed by three ODIs and two Tests.

Virat Kohli Cricket New Zealand vs India, 2020 New Zealand vs India, 1st T20I
Get the latest updates on SA vs IND 2021-22, check out the Schedule and Live Score . Like us on Facebook or follow us on Twitter for more sports updates. You can also download the NDTV Cricket app for Android or iOS.