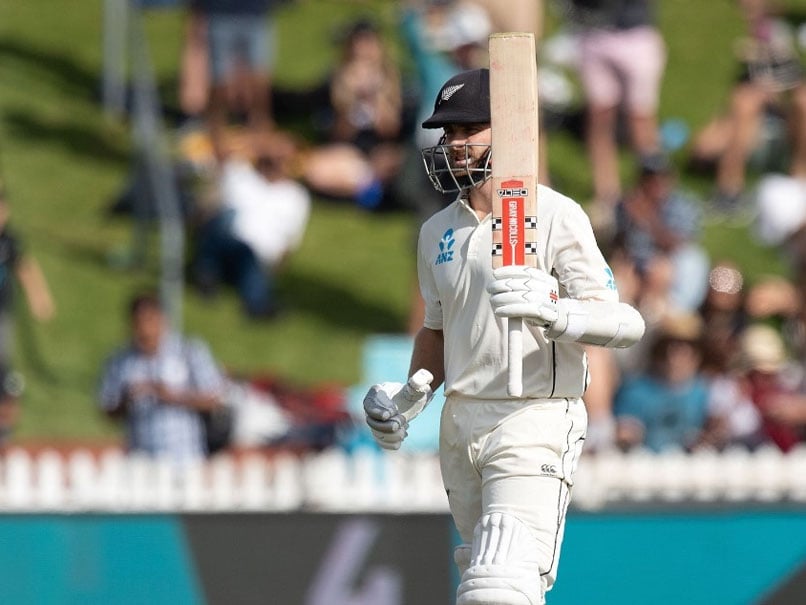 Kane Williamson's impressive knock of 89 put New Zealand in command against India on Day 2 of the first Test in Wellington on Saturday. Williamson missed his 22nd Test hundred by just 11 runs as he was dismissed by Mohammed Shami. Ross Taylor, playing his 100th Test, was removed by a Ishant Sharma delivery that jagged back in viciously. Bad light led to early stumps being taken with India managing to pull things back with couple of wickets towards the end. At stumps on Day 2, New Zealand led India by 51 runs with five wickets in hand. India will be looking to get early breakthroughs on Day 3 while on the other hand, New Zealand will be eyeing a healthy first innings lead. Earlier, India were bowled out for 165 as the visitors lost five wickets for 43 in the first session on Day 2. Tim Southee and Kyle Jamieson bagged four wickets apiece. (SCORECARD)