Virat Kohli will be itching to make a comeback in the second Test after India's 10-wicket loss to New Zealand in the series opener. 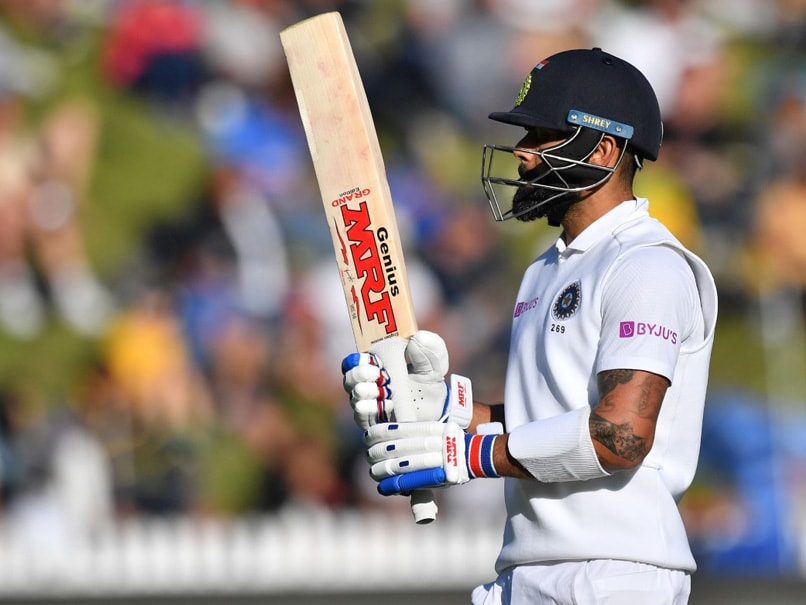 Virat Kohli was out for 2 and 19 in the first Test in Wellington.© AFP

Virat Kohli will be itching to make a comeback in the second Test and the best chance for New Zealand will be to exploit the sideways movement which can spell trouble for the Indian captain, feels opener Tom Latham. Kohli had an indifferent tour of New Zealand so far. He was out for 2 and 19 in the first Test in Wellington. "When Virat comes out to bat we will be ready. He is a quality player and there is a reason why he is up around that No 1 rank for such a period of time," Latham said at the media conference on Thursday.

"He has done it for long time and done it in all conditions. If the surface is conducive to sideways movement we will try and exploit that," said Latham.

Jasprit Bumrah and Mohammed Shami might have had a below par game in Wellington but Latham said they remain world class bowlers and the team would be certainly wary of them.

"We have played those guys really well in the first Test. But they are World class performers and we will be wary of them. Certainly they would be on top of their game and if we play well it will give us a good chance. We need to be consistent for long periods," he said.

Latham is sure that Neil Wagner's comeback will add firepower to the side.

"I haven't yet seen him but when he rocks up for training he will be absolutely fizzing up to get going and obviously he will be raring to go. He is been a quality performer for a number of years for us," Latham said.

The Hagley Oval surface will have bounce and Latham expects Wagner to be more than a handful.

"It's something that Neil has obviously been so good at for so long and he is second to none in terms of accuracy.

"He is a short guy and that makes him harder to play. If the surface is up for that plan he will be looking to go round with that."

The first day will be important reckoned Latham.

"Generally, it's a good surface and surfaces in NZ have been on the greener side at the start and then flatten out. So we need to do well on day one."

Hagley Oval has been a happy hunting ground for the New Zealanders.

"We have lost only one Test here. Hagley has been a happy hunting ground for us and hopefully won't be different for us as we try to play to our skills for long periods of time."