Last year, Mitchell Marsh was not able to play the entire tournament for SunRisers Hyderabad as he was ruled out with an ankle injury mid-season. 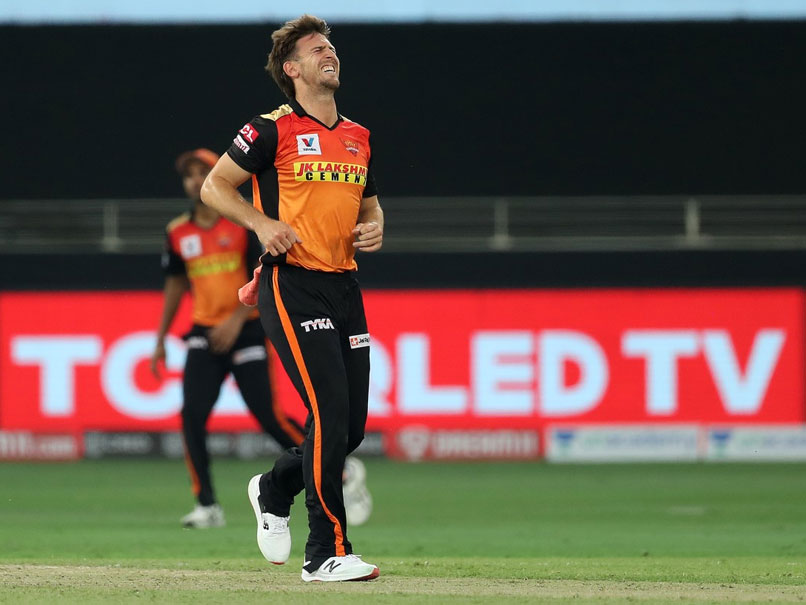 Mitchell Marsh was ruled out of IPL with an injury last year as well.© BCCI/IPL

"Yes, Mitchell Marsh has opted out of this year's IPL. We cannot say anything about the replacement at this point in time," sources within SRH told ANI on Wednesday.

Last year, Mitchell Marsh was not able to play the entire season for SunRisers Hyderabad as he was ruled out after suffering an ankle injury in the match against Royal Challengers Bangalore (RCB).

SRH had then named Jason Holder as the replacement for Marsh during IPL 2020.

Last year, David Warner-led side had qualified for the playoffs but lost to Delhi Capitals in the Qualifier 2.

Even after injuries to Bhuvneshwar Kumar and Mitchell Marsh, SRH managed to punch above their weight to reach the playoffs stage.

Before the IPL 2021, SRH added the likes of Kedhar Jadhav, Jagadeesha Suchith, and Mujeeb Ur Rahman to their squad.

The IPL 2021 is slated to commence from April 9 with Mumbai Indians taking on RCB. SRH will play their first match against Kolkata Knight Riders (KKR) in Chennai on April 11.

Mitchell Marsh IPL 2021 Cricket
Get the latest updates on ICC T20 Worldcup 2022 and CWG 2022 check out the Schedule, Live Score and Medals Tally. Like us on Facebook or follow us on Twitter for more sports updates. You can also download the NDTV Cricket app for Android or iOS.