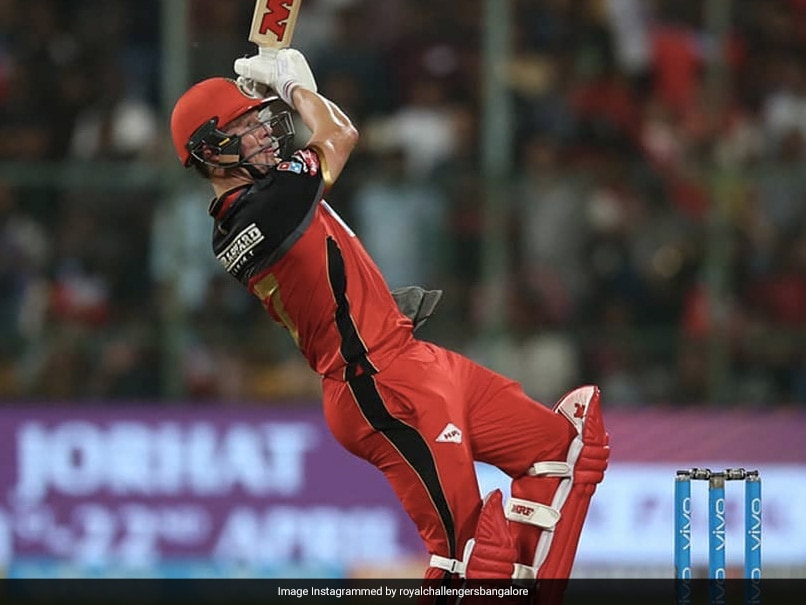 IPL 2021: AB de Villiers has been in top form for RCB in the ongoing season.© Instagram

Royal Challengers Bangalore (RCB) cricketer AB de Villiers is in incredible form in the ongoing season of the Indian Premier League (IPL) 2021. He has scored 125 runs in just three games at an impressive strike rate of 189 and would be keen to continue his good work, when RCB takes on Rajasthan Royals (RR) in match 16 of the IPL in Mumbai on Thursday. Rajasthan are AB de Villiers' favourite opponents in the cash-rich league, and he had shown his liking for RR in form of 648 runs in just 19 innings at an average of 46.29 and strike rate of 146.61. ABD is the leading run-getter against RR in the IPL and on Thursday, RCB used these numbers to taunt the Sanju Samson-led outfit on Twitter.

A dream for us, a nightmare for the Royals

"A dream for us, a nightmare for the Royals. Will we witness another AB special tonight?" RCB tweeted with an info-graphics of AB de Villiers.

The last time when Rajasthan Royals have faced RCB in IPL, the Bangalore-based outfit had thrashed RR by seven wickets, courtesy of an ABD special.

In the 33rd match of IPL 2020, batting first Rajasthan had scored 177 runs for the loss of six wickets. In response, RCB won the match by seven wickets with two balls to spare. De Villiers starred with the bat, scoring 55 runs from 22 balls at a staggering strike rate of 250. His innings was laced with one four and six sixes.

Meanwhile, RCB is having a dream in IPL 2021. They are placed at the second spot in the IPL points table with three wins from as many games.

AB de Villiers IPL 2021 Royal Challengers Bangalore vs Rajasthan Royals, Match 16 Cricket
Get the latest updates on ICC Women's Cricket World Cup 2022 and IPL 2022, check out the Schedule , Live Score and IPL Points Table. Like us on Facebook or follow us on Twitter for more sports updates. You can also download the NDTV Cricket app for Android or iOS.