"Probably He Has Got More Ability Than Virat Kohli And Rohit Sharma": Gautam Gambhir On KL Rahul

PBKS captain KL Rahul has a bigger repertoire of shots than anyone else in India, feels former India batsman Gautam Gambhir. 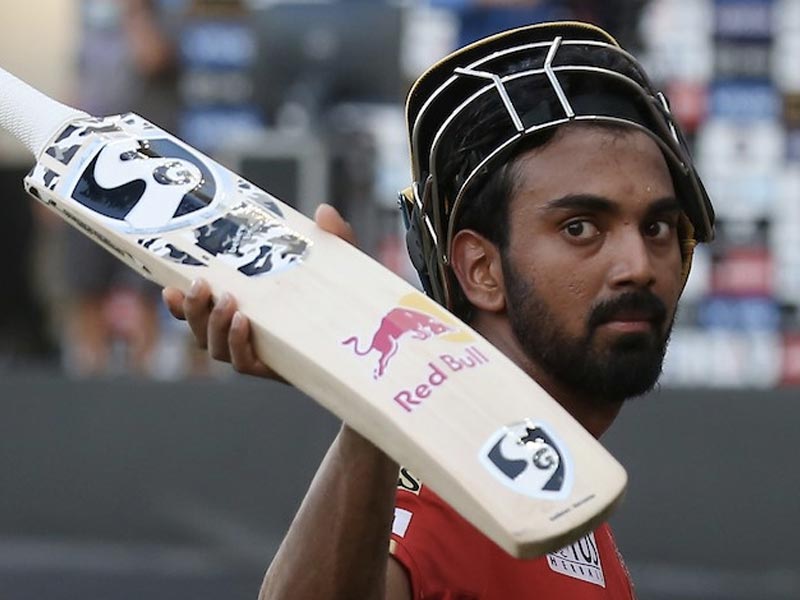 IPL: KL Rahul had smashed 98 not out off 42 deliveries against Chennai Super Kings.© BCCI/IPL

Punjab Kings (PBKS) captain KL Rahul has a bigger repertoire of shots than anyone else in India, if former India batsman Gautam Gambhir is to be believed. Speaking after Rahul led PBKS to a six-wicket victory over Chennai Super Kings (CSK) with a blistering knock of 98 not out off 42 deliveries in an Indian Premier League (IPL) 2021 clash in Dubai on Thursday, Gambhir said the 29-year-old India cricketer may possess "more ability than Virat Kohli and Rohit Sharma". Gambhir added that had Rahul batted throughout this IPL campaign the way he did on Thursday, PBKS would have made the cut for the playoffs.

"Just go play, man. Let the world cherish, not only India. Show this world your ability. When people talk about Rohit Sharma, Virat Kohli, probably people will talk more about you because you have got many more shots as compared to anyone else in India," Gambhir added.

Punjab Kings ended their IPL 2021 season with 12 points from 14 games, just missing out on a play-off spot yet again. But as has been the case in the past few seasons, KL Rahul again shone bright with the bat for his franchise, scoring 626 runs in 13 matches.

Rahul went on top of the Orange Cap list on Thursday, but he could lose out to the likes of Faf Du Plessis, Ruturaj Gaikwad and Shikhar Dhawan as these players will be playing the play-offs as well.

Gambhir was disappointed that Rahul did not show this aggressive side in the previous matches as he feels such performances could have lifted PBKS and helped them make it to the play-offs.

Gautam Gambhir IPL 2021 Cricket
Get the latest updates on ICC T20 Worldcup 2022 and CWG 2022 check out the Schedule, Live Score and Medals Tally. Like us on Facebook or follow us on Twitter for more sports updates. You can also download the NDTV Cricket app for Android or iOS.