Delhi Capitals' all-rounder Axar Patel expressed that the team will look to build on its happy memories from the IPL 2020 season in the second half of the IPL 2021 season. 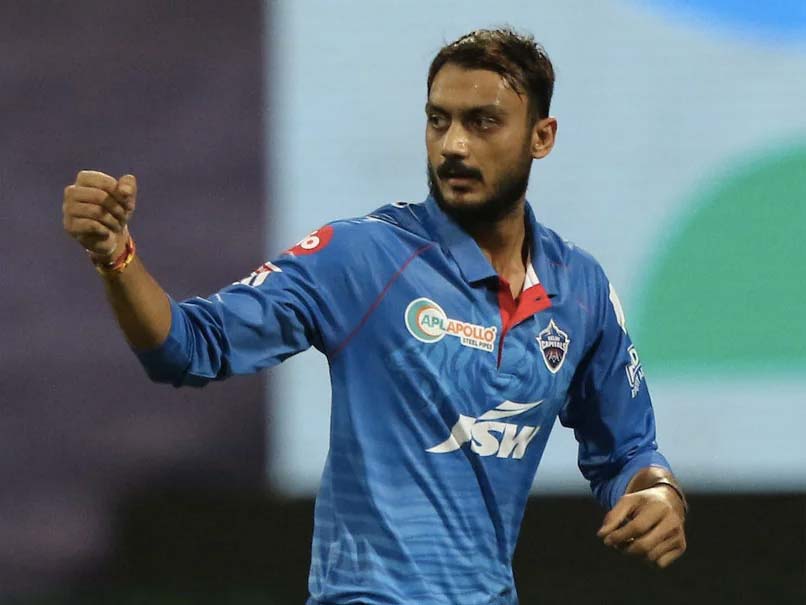 Axar Patel picked up 9 wickets in 15 matches the last time IPL was held in the UAE.© Instagram

Delhi Capitals' all-rounder Axar Patel, who picked up 9 wickets in 15 matches the last time the Indian Premier League (IPL) was held in the UAE in 2020, expressed that the team will look to build on its happy memories from the IPL 2020 season in the second half of the IPL 2021 season. "When it was announced that the second half of the tournament will be held in the UAE, I thought about our performance the last time we were here. We have happy memories from that tournament as we reached our first-ever IPL final. We are looking to repeat our performance and hopefully, just go one step further in the final this season," said the all-rounder.

Axar, who was part of the Indian squad for the recently-concluded Test series in England, spoke about the massive difference in weather conditions between UK and UAE.

"It's been a drastic change for us as far as the weather is concerned. It was quite cold in England and now we are getting used to the heat here. When we stood on our balconies during quarantine, we got an idea about the heat, but we got to know the full extent of the weather conditions when we started practicing in the nets. We are looking to get used to the conditions in the next 2-3 days," he said.

When asked about his personal goals for the remainder of the IPL 2021 season, Axar said, "My personal goals are always aligned with the team goals. I always think about what the team needs and then set my personal goals accordingly. I always carry out my preparations according to the team's requirements. And personally, I just look to get better with every match in every season."

The Delhi Capitals are set to take on the Sunrisers Hyderabad on 22 September 2021, when the IPL 2021 season resumes.

Axar Patel IPL 2021 Cricket
Get the latest updates on ICC T20 Worldcup 2022 and CWG 2022 check out the Schedule, Live Score and Medals Tally. Like us on Facebook or follow us on Twitter for more sports updates. You can also download the NDTV Cricket app for Android or iOS.