IPL 2021: "The Most Frustrating IPL To Watch": Sanjay Manjrekar

IPL 2021: Ex-cricketer Sanjay Manjrekar took a dig at certain players who were terribly out-of-form and also looked past their prime during IPL 2021, which according to him, was the reason why this season consisted of several bizarre ends and turnarounds. 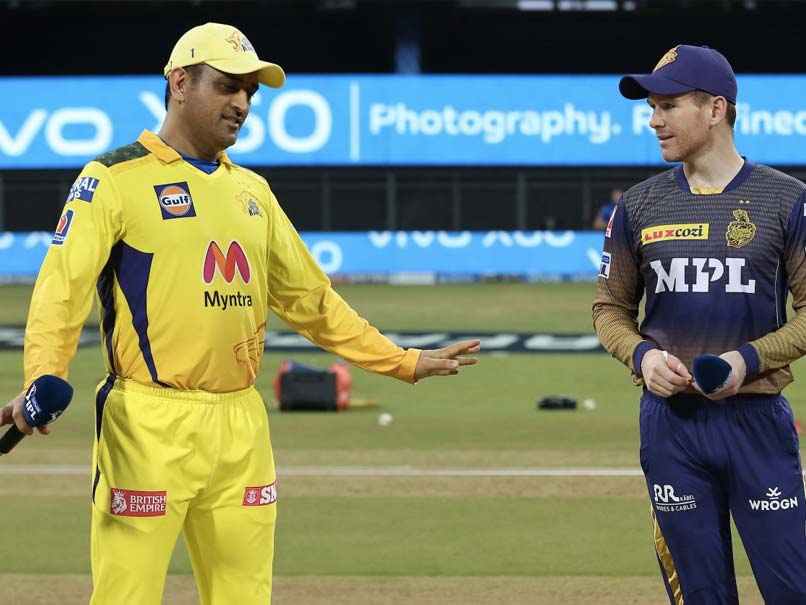 IPL 2021: CSK and KKR will face each other in the final on Friday.© BCCI/IPL

Former India cricketer and commentator Sanjay Manjrekar opened up about the quality of cricket in the ongoing Indian Premier League (IPL) 2021. After watching 59 completed games this season, Manjrekar hardly seemed impressed by the nature of cricket that was on disposal in the cash-rich league. According to him, this current season had a number of players who were currently out-of-form or even past their prime. These reasons, according to Manjrekar, led to IPL 2021 being full of "bizarre ends" and "turnarounds".

Talking during a show on ESPNcricinfo.com, where he was speaking right after the end of Qualifier 2 between Kolkata Knight Riders and Delhi Capitals, Manjrekar opined that the current edition had a huge gap between players who were consistent and those who seemed "ordinary" ability-wise.

"I've followed the IPL very closely, but this has been a very unique IPL. Because we have seen some quality players, but we have also seen a large number of guys who are either ability-wise quite ordinary to begin with or players who are past their prime. So, we have seen a lot of those kinds of players in the IPL and we have seen some bizarre results and performances," Manjrekar said.

He even termed IPL 2021 to be the "most frustrating IPL to watch". The statement came after watching several teams taking the game deep and in a tricky situation despite having the upper hand initially.

"You've got these very good players and then there is a huge chunk of out-of-form players, players past their prime and players with ability that you wonder they belong here. And that is the reason why we've seen so many bizarre ends and turn-arounds. This has been, for me, the most frustrating IPL to watch," he added.

Wednesday's Qualifier 2 was a perfect example of the point Manjrekar tried to make. Kolkata Knight Riders (KKR) were cruising towards a win when they needed only 11 runs off the last three overs with seven wickets in hand.

However, the scenario changed quickly and KKR ended up needing six off the last two deliveries as Ashwin picked up two wickets off consecutive deliveries in the last over. Rahul Tripathi came to his team's rescue as KKR booked a place in the final and will face Chennai Super Kings (CSK) on Friday in Dubai.

Ravichandran Ashwin IPL 2021 Cricket Chennai Super Kings vs Kolkata Knight Riders, Final
Get the latest updates on ICC Women's Cricket World Cup 2022 and IPL 2022, check out the Schedule , Live Score and IPL Points Table. Like us on Facebook or follow us on Twitter for more sports updates. You can also download the NDTV Cricket app for Android or iOS.