IPL 2021: Australian cricketers Adam Zampa and Kane Richardson have pulled out of the ongoing Indian Premier League 2021 season, and will be reportedly departing for their home on Tuesday night. 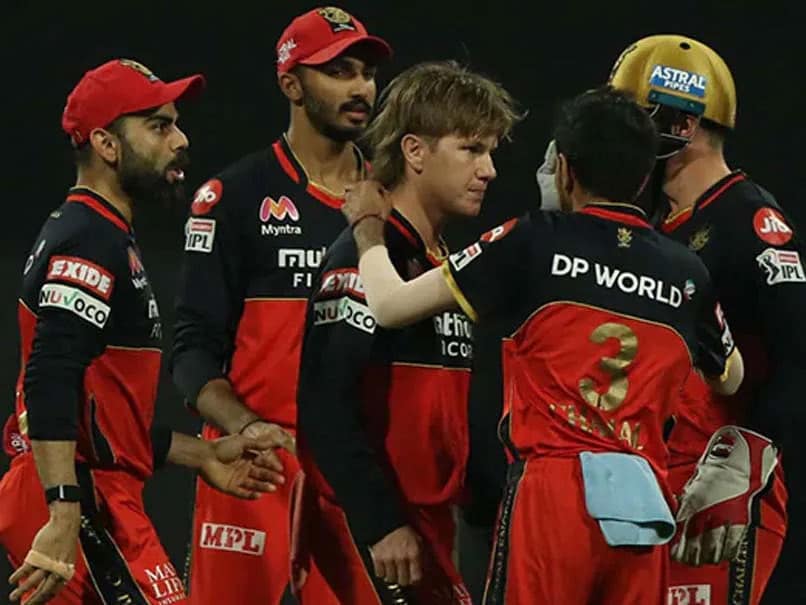 IPL 2021: Adam Zampa opted out of the tournament due to personal reasons.© BCCI/IPL

Australian cricketers Adam Zampa and Kane Richardson, who had opted out of the Indian Premier League citing personal reasons, will be flying back to their country on Tuesday night via Doha. The two are currently in Mumbai while their franchise Royal Challengers Bangalore has moved to Ahmedabad, where it is currently facing Delhi Capitals tonight. Already, Rajasthan Royals pacer Andrew Tye has exited the country due to the COVID-19 surge. "They (the duo) will be flying back to Australia via Doha later tonight," a well-placed source told PTI.

Australia on Tuesday suspended flights from and to India till May 15 because of the pandemic's second wave that is ravaging the country.

Ricky Ponting (DC) and Simon Katich (Royal Challengers Bangalore) are among the high-profile Australian coaches, while iconic former players such as Matthew Hayden, Brett Lee and Lisa Sthalekar are part of the tournament's commentary team.

The eight-team event is being played in front of empty stands across six venues and has even barred food from outside the designated team hotels in its latest diktats to strengthen the bio-bubble.

Adam Zampa IPL 2021 Cricket
Get the latest updates on ICC T20 Worldcup 2022 and CWG 2022 check out the Schedule, Live Score and Medals Tally. Like us on Facebook or follow us on Twitter for more sports updates. You can also download the NDTV Cricket app for Android or iOS.