IPL 2021: Kumar Sangakkara Reveals Ben Stokes Will Not Bowl Much For Rajasthan Royals To Avoid ''Burnout''

IPL 2021: Ben Stokes will be joined by Chris Morris who will be seen in a Rajasthan Royals shirt for the first time since 2015. 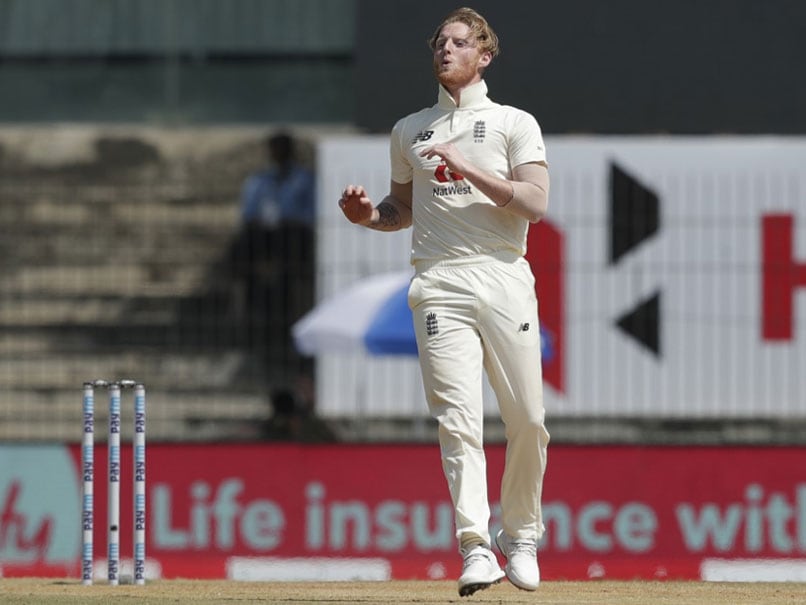 When it comes to all-rounders, Rajasthan Royals (RR) have many options to look upon but RR's Director of Cricket Kumar Sangakkara has opined that most of them would be used merely as batsmen in the upcoming Indian Premier League (IPL). For bolstering their Indian middle-order core RR bought all-rounder Shivam Dube for Rs 4.40 crore, after picking up Chris Morris for a record Rs 16.25 crore in the IPL auction on Thursday. The Royals already have Ben Stokes as their go-to all-rounder, but Sangakkara wants Dube and Stokes to focus more on their batting.

"I think for us the focus on Dube is for his batting and if there is an opportunity for him to bowl it will be very rare or very few overs. Stokes is of course capable with the ball but his role at the top of the order is extremely crucial and his ability with the bat," said Sangakkara while replying to a query from ANI.

"In terms of his overs, we don't want to burn him (Stokes) too much with the ball and use him tactically in areas where he can make a difference for us. So in terms of Stokes coming in and bowling, we have no doubt that he can deliver but we don't want to bowl him all the time," he added.

Morris will now be seen in a Royals shirt for the first time since 2015 and Sangakkara, the former Sri Lanka skipper wants to use the South Africa all-rounder in tandem with England pacer Jofra Archer.

"Morris has a very specific role for us to play in supporting Archer. I think it gives us a lot more flexibility in terms of how we use Archer. Morris' numbers when he is fit and strong has been best in all IPLs," said Sangakkara.

"Especially at the deaths his numbers are probably number one and in terms of the game impact, he is very much in the top bracket. His ability in that sense is very crucial for us," he added.

The Royals also added Bangladesh left-armer Mustafizur Rehman to their fast-bowling arsenal for the season at his base price of Rs 1 crore.

Another left-armer added to the pace brigade is Chetan Sakariya, the Saurashtra pacer who has already made a name for himself on the domestic circuit and the Royals were quick to swoop in and get him for Rs 1.20 crore ahead of Royal Challengers Bangalore.