IPL 2021, KKR vs PBKS: With only four wins from 11 games, KL Rahul-led Punjab Kings will be looking to deliver against an in-form Kolkata Knight Riders team in Dubai. 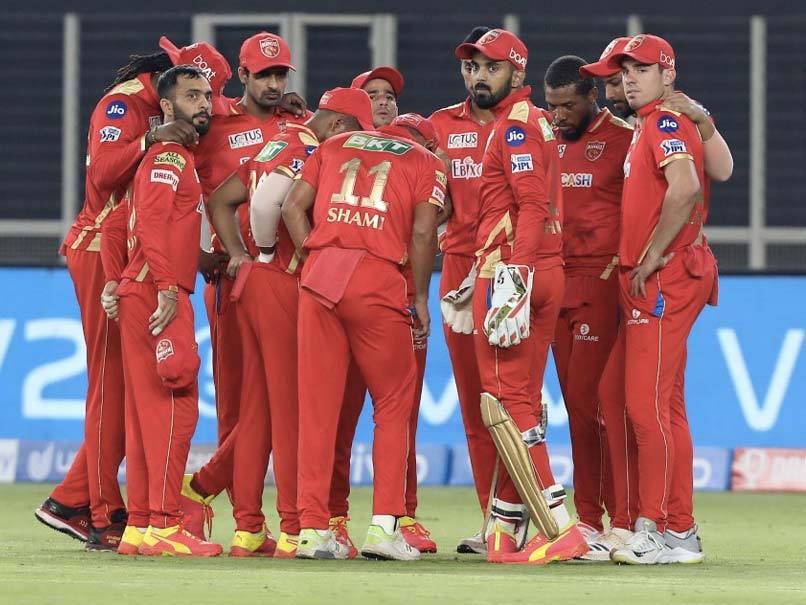 IPL 2021: KL Rahul will want nothing less than a win from his side versus KKR.© BCCI/IPL

Punjab Kings (PBKS) tinkered with their final XI for the Mumbai Indians (MI) tie in IPL 2021 but it proved to be unsuccessful as they eventually succumbed to a six-wicket loss. With their fixture against a dangerous Kolkata Knight Riders (KKR) side on October 1, skipper KL Rahul could be wary of further changes. Chris Gayle's form will be a worrying factor for Rahul as the West Indian failed to get going, scoring only one run against MI. Much can be expected from youngsters Ravi Bishnoi and Arshdeep Singh.

Here are the players we feel might play for PBKS in their IPL 2021 clash against KKR:

KL Rahul:Rahul has been in sublime form with 422 runs in 10 games. He would definitely like to make his batting prowess reflect in his captaincy too and get some wins under his belt.

Mayank Agarwal:Mayank can be brought in place of Chris Gayle, who opted out of IPL 2021 due to bubble fatigue yesterday.

Mandeep Singh:In his only game of the season, Mandeep showed hints of class but failed to get going as he scored 15 runs in 14 balls. He has been known as a slow starter and can only get better with more chances.

Aiden Markram: Markram proved his doubters wrong when he top scored in the game against MI, scoring 42 runs in only 29 balls. He also bowled three overs for 18 runs but failed to get a single wicket this time.

Deepak Hooda: Hooda looked set for a big score against MI but lost his wicket after being set at 28 runs off 26 deliveries. So far, he has scored 157 runs and claimed two wickets.

Nicholas Pooran: Pooran has endured one of his worst performances in IPL, scoring only 70 runs in 10 games at a disastrous average of 7.77 this season.

Harpreet Brar: Brar couldn't impact the game much versus MI and will be eager to prove his worth against KKR.

Nathan Ellis: Ellis has been impressing with tight lines and lengths as he picked up a wicket, giving only 12 runs in three overs.

Mohammed Shami: Shami had a disappointing night against MI as he gave away 42 runs in his four overs and will be eager to make amends once his opportunity comes versus KKR.

Ravi Bishnoi: Bishnoi was the pick of the bowlers for PBKS, as he claimed two wickets in his four overs and gave away only 25 runs. Rahul will have to use the spinner wisely if they are to improve.

Arshdeep Singh: Arshdeep went wicketless and looked out of sorts for the major part of the game versus MI. He would want to move on from his remarkable five-wicket haul versus RR soon and not be complacent. In IPL 2021, he has 13 wickets so far.

Nicholas Pooran Ravi Bishnoi IPL 2021 Cricket
Get the latest updates on IPL Auction 2023 and check out  IPL 2023 and Live Cricket Score. Like us on Facebook or follow us on Twitter for more sports updates. You can also download the NDTV Cricket app for Android or iOS.