DC vs KKR, IPL 2021: Delhi Capitals will be looking for a win after their narrow loss in the last match, while Kolkata Knight Riders would be keen to crawl up the points table. 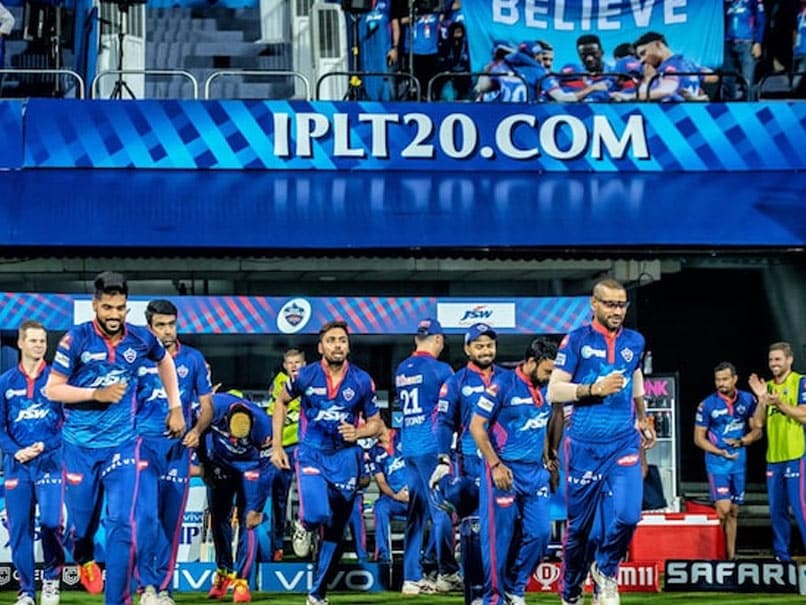 Match 25 of the Indian Premier League (IPL) will witness the clash between last year's runners-up Delhi Capitals (DC) and Kolkata Knight Riders (KKR) in Ahmedabad on April 29. DC will be looking to overcome their disappointing one-run defeat against Royal Challengers Bangalore (RCB) in the last game while KKR will aim to continue the winning momentum from their latest encounter versus Punjab Kings (PBKS) which they won by five wickets.

With the presence of big stoke players like Andre Russell, Prithvi Shaw, Shimron Hetmyer and DC skipper Rishabh Pant, this fixture promises to be a run-fest and a delight for fans indulging in fantasy leagues.

Rishabh Pant (Credits - 10): The DC skipper showcased his intelligent and mature stroke-making abilities when he took the game against RCB deep into the death overs and almost took his team beyond the finishing line. He has 183 runs in six games at an average of over 45 are figures which are capable of scaring even the best of sides in the tournament.

Along with his ever-improving wicket-keeping abilities, Pant provides for a number of points on offer for the fantasy teams.

Andre Russell (Credits - 10): Apart from his destructive performances with the bat, the West Indian also has a five-for in this year's IPL. With his contributions for KKR increasing with every passing game, Russell continues to be a threat to all opposition in all the three departments of the game.

He gave a sneak-peak of his best when he took on the CSK bowlers despite his side being in a vulnerable position. So far, he has 118 runs and seven wickets to his name.

Shikhar Dhawan (Credits - 10.5): This year's Orange Cap holder has given DC some excellent starts, gathering 265 runs in the process. Despite a rare failure against RCB in the last game, Dhawan continues to be one of the most sort-out fantasy picks for any fantasy teams for the fans.

He has scored his runs at an average of over 44 and a strike-rate surpassing 144.

Pat Cummins (Credits - 9):Rated as one of the best bowlers of this generation, Cummins has showcased his clean batting skills in the six matches played so far. He has scored 82 runs to go along with his six wickets in IPL 2021.

Such all-round capabilities with the bat, ball and even in the field make him a strong pick for any fantasy team.

Note: Credits of the players are mentioned beside their names as provided by iplt20.com

Shimron Hetmyer IPL 2021 Cricket Delhi Capitals vs Kolkata Knight Riders, Match 25
Get the latest updates on IPL 2021, check out the IPL 2021 Schedule and Indian Premier League Live Score . Like us on Facebook or follow us on Twitter for more sports updates. You can also download the NDTV Cricket app for Android or iOS.