IPL 2021: Delhi Capitals coach Ricky Ponting praised captain Rishabh Pant for being a team-man, even comparing him to Virat Kohli and Kane Williamson. 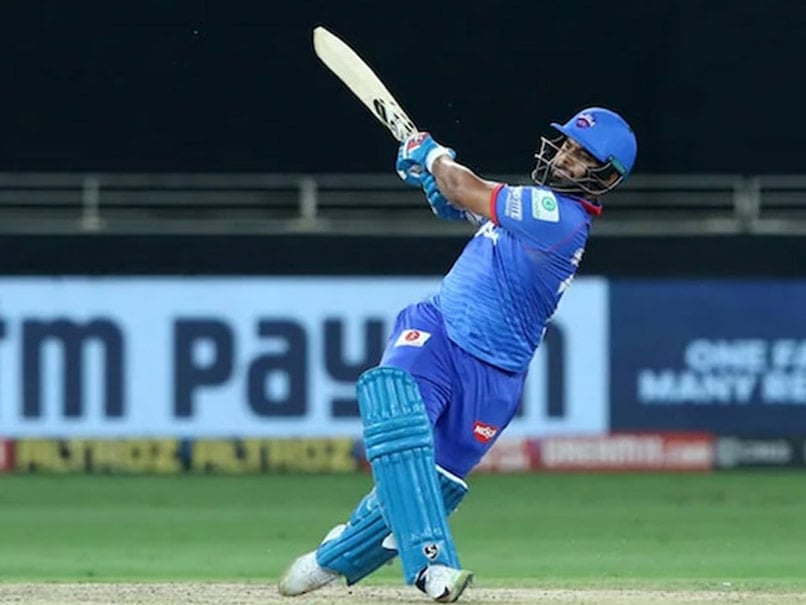 Delhi Capitals coach Ricky Ponting compared Rishabh Pant to Virat Kohli and Kane Williamson, saying that the wicketkeeper-batsman will always take his team over the line if he is there at the end. Pant was given the charge of Delhi Capitals after regular skipper Shreyas Iyer was ruled out of IPL 2021 due to a shoulder injury. Impressed by Pant, Ponting said, "The biggest trick that we need to get right is Pant's batting position in this IPL, you want to involve him as early as well. Pant is like Virat Kohli or Kane Williamson, if you know he is there at the end, you are going to win more matches."

Ponting acknowledged the fact that though Pant needed to work a little harder on his wicket-keeping, he had the right qualities to become India's top choice for the next 10 to 12 years.

Talking to cricket.com.au, Ponting said, "There will always be question marks on his keeping, but he works hard on his keeping and his batting is just brilliant. But the way I saw him keeping on those turning wickets against England, he kept better than I thought he could."

"If his keeping continues to improve, he could be India's wicketkeeper-batsman for the next 10-12 years. Brilliant bloke to have in your team, loves to be in the contest," Ponting added.

Pant has been in remarkable form off late as he gave match-winning performances in the series against Australia and England. The left-handed batsman also scored a stunning hundred against England in the fourth Test at the Narendra Modi Stadium.

Delhi Capitals will next take on Rajasthan Royals at the same venue on Thursday.