"To Play In The IPL Is Always An Amazing Thing": Kane Williamson

Kane Williamson said that he is excited to play in the IPL, but added that he is waiting for more details on the tournament. 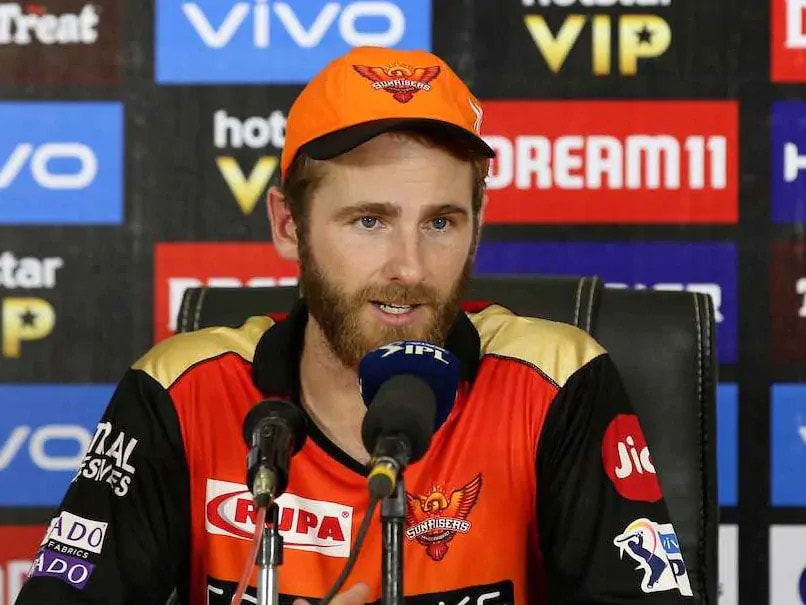 New Zealand skipper Kane Williamson has said it would be great to play the Indian Premier League (IPL) this year, but added there is still a lot of planning and organising that needs to be done to go ahead with the tournament. Williamson has started training again at the Bay Oval in Mount Maunganui as New Zealand has managed to curb the spread of the coronavirus considerably. Most of the Kiwi players (men and women) have returned to training in two different camps, one in Lincoln from July 13-16, and another in Mount Maunganui, from July 19 to 24.

"Considering what it actually looks like where it is and all the details that come with it, to play in the IPL is always an amazing thing so, absolutely, it will be great to play in it and be a part of it. But there's a lot of details to come through before any final decisions will be made. It will be nice to know more," ESPNCricnfo quoted Williamson as saying.

"There's nothing concrete, with the postponement of the T20 World Cup announced only a day or two ago, no doubt there's a lot of organising that needs to be done or any sort of decision is made, and I guess they are wanting to make sure that things are planned before speaking to players with any certainty," he added.

The ICC had postponed the T20 World Cup on Monday due to the coronavirus pandemic, and as a result, the BCCI has made it clear that it is looking to go ahead with IPL in the September-November window.

IPL chairman Brijesh Patel on Tuesday had confirmed to ANI that the tournament would be played in UAE and the BCCI has written a letter to the Indian government seeking permission to go ahead with the IPL.

Talking about going ahead with IPL, Williamson said: "In terms of the IPL as an isolated event, they're looking at the best options to host it in a safe place where people can be quarantined much like you're seeing with other sports around the world. As I said, there's a lot of planning still to be done to make sure that happens and we only know what we know and that's no different from what you're hearing."

David Warner BCCI Cricket
Get the latest updates on India vs South Africa and check out  Schedule, Results and Live Score. Like us on Facebook or follow us on Twitter for more sports updates. You can also download the NDTV Cricket app for Android or iOS.