CSK vs MI, IPL 2020: Suresh Raina, who retired from international cricket recently, pulled out of IPL 2020 due to personal seasons. 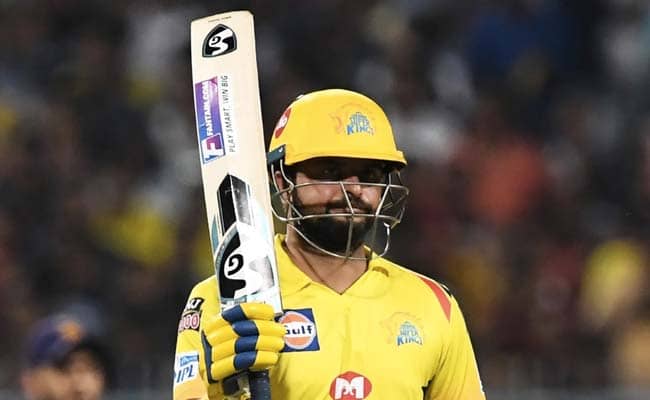 CSK vs MI, IPL 2020: Suresh Raina is the highest scorer for Chennai Super Kings in the IPL.© BCCI/IPL

Ahead of the Indian Premier League (IPL) 2020 opener, Chennai Super Kings star batsman Suresh Raina on Saturday wished the MS Dhoni-led side with all the success for the tournament and said its "unimaginable" for him that he is not with his team today. Raina has been a key cog in the batting wheel of CSK. The left-handed batsman is the leading run-scorer for CSK in the tournament. The side will be without the services of Raina and Harbhajan Singh this year as both players opted out of the tournament due to personal reasons.

Wishing you all the success boys @ChennaiIPL. Unimaginable for me that I'm not there today, but all my wishes are with you. Sending you all the good vibes! Go get it! #WhistlePodu https://t.co/G48ybhcbYR

"Wishing you all the success boys @ChennaiIPL. Unimaginable for me that I am not there today, but all my wishes are with you. Sending you all the good vibes! Go get it!" Raina tweeted.

Meanwhile, Dhoni and his side saw the presence of England cricketer Sam Curran and Australian pace spearhead Josh Hazlewood as they left for Sheikh Zayed Stadium in Abu Dhabi ahead of the tournament opener against Mumbai Indians.

The Indian Premier League (IPL) will be played across three venues - Dubai, Abu Dhabi, and Sharjah.

CSK was the last team to begin training as the side finally returned to the field last week after their third round of coronavirus tests.

Mumbai Indians IPL 2020 Cricket
Get the latest updates on IPL 2020, check out the IPL Schedule for 2020 and Indian Premier League (IPL) Cricket live score . Like us on Facebook or follow us on Twitter for more sports updates. You can also download the NDTV Cricket app for Android or iOS.