Suresh Raina usually comes to bat at no.3 for Chennai Super Kings, but with the left-hander returning to India, Gautam Gambhir feels captain MS Dhoni should push himself up the order. 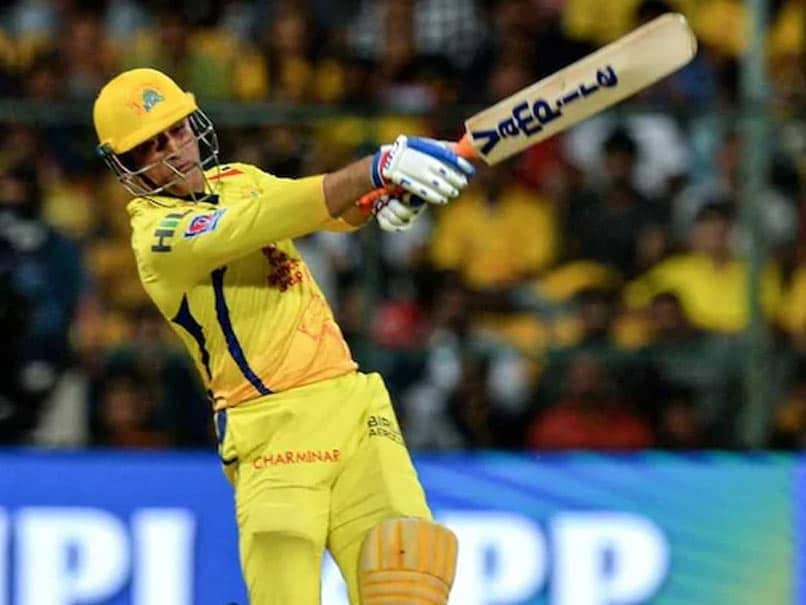 Mahendra Singh Dhoni should be batting at number three for Chennai Super Kings now that Suresh Raina has pulled out of the Indian Premier League, feels former India opener Gautam Gambhir. Raina pulled out of the IPL due to "personal reasons" and Gambhir thinks that Dhoni, who has been away from the game for over a year, should try and play as many balls possible. "It will be a good opportunity for MS Dhoni to come and bat at No. 3," Gambhir said on Star Sports' show 'Cricket Connected'.

"And he has been away from the game for the last one year, so he would end up getting a lot more balls to face and then he can actually play the anchor innings as well which he has been doing for India for the last couple of years," the two-time IPL-winning skipper said.

Gambhir said that Dhoni can come at one down as there are batsmen who can play the finishing game.

"So, MS Dhoni at No. 3 and then they have got depth with Kedar Jadhav, Dwayne Bravo, Sam Curran, all those guys they can come in," Gambhir said.

"So, I think it is going to be a great opportunity for someone like MS Dhoni and I am sure he is going to relish that. Also, Suresh Raina not being there, you want to have some experienced player batting at No. 3, so it could be MS Dhoni now," he added.

The IPL is set to get underway on September 19, with defending champions Mumbai Indians scheduled to take on Chennai Super Kings in the tournament opener.

Gautam Gambhir IPL 2020 Cricket
Get the latest updates on India vs Australia Series, check out the India vs Australia Schedule for 2020-21 and Ind vs Aus live score . Like us on Facebook or follow us on Twitter for more sports updates. You can also download the NDTV Cricket app for Android or iOS.