IPL 2020: Brian Lara Expects SunRisers Hyderabad To Be "Up For The Challenge" Against Mumbai Indians

IPL 2020: Brian Lara feels that SunRisers Hyderabad will be more motivated in the match against Mumbai Indians, who have already made the playoffs. 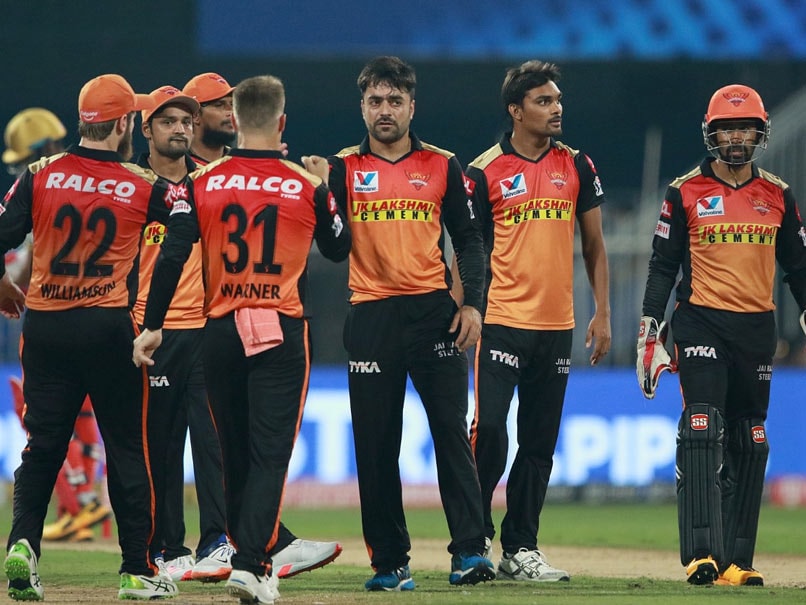 IPL 2020: SunRisers Hyderabad need to beat Mumbai Indians to make it to the playoffs.© BCCI/IPL

Sunrisers Hyderabad (SRH) will take on Mumbai Indians (MI) in the final league-stage game on Tuesday and former West Indies skipper Brian Lara feels that the David Warner-led side has enough firepower to defeat the defending champions. While SRH will need nothing but a win to stake a claim in the top four, MI have already sealed a top spot and will play the Qualifier one. In a must-win match, SRH will be eager to come out all guns blazing. The former cricketer Lara feels Mumbai may rest some of their players which will eventually favour SRH.

"Yeah, definitely. They (SRH) found themselves in this position and that's from good playing in their recent games. So, I expect them to actually be up for the challenge," said Lara on Star Sports show Cricket Live.

If SRH win, they will face off against RCB in the Eliminator on Friday while a defeat will see RCB facing KKR on the same day.

Kolkata Knight Riders Brian Lara
Get the latest updates on IPL 2021, check out the IPL 2021 Schedule and Indian Premier League Live Score . Like us on Facebook or follow us on Twitter for more sports updates. You can also download the NDTV Cricket app for Android or iOS.