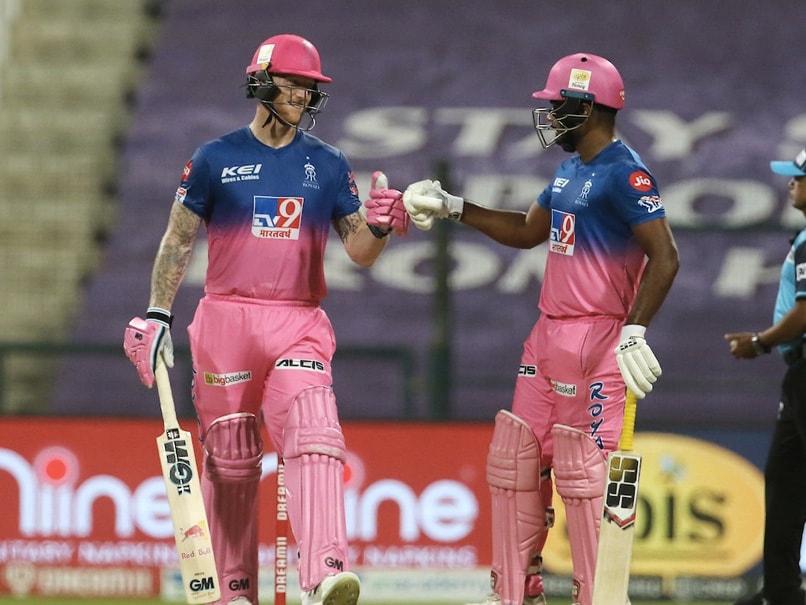 After losing to Rajasthan Royals, Mumbai Indians all-rounder Hardik Pandya said credit goes to the opposition batters, Ben Stokes and Sanju Samson, for playing "outstanding" shots which helped their side win the high-scoring encounter. Rajasthan Royals registered an eight-wicket win over Mumbai Indians in the Indian Premier League (IPL) in Abu Dhabi on Sunday. Stokes and Samson played unbeaten knocks of 107 and 54 to help the team chase down a massive target of 196 runs. "I think they really batted well. It was their skills and execution which worked for them... Credit goes to Sanju and Stokes, they really batted well," Hardik Pandya said during the post-match press conference.

"I think they took their chances and I think even luck was on their side. Multiple inside and outside edges went for boundaries. Having said that, they played some outstanding shots," he added.

Despite the defeat, Mumbai Indians hold the top spot on the IPL points table with 14 points from 11 games. Hardik stressed that the team will look to rectify their mistakes going forward in the tournament.

"I think we should just rectify our mistakes and focus on the positives," he said.

Sanju Samson IPL 2020 Rajasthan Royals vs Mumbai Indians, Match 45 Cricket
Get the latest updates on IPL 2021, check out the IPL 2021 Schedule and Indian Premier League Live Score . Like us on Facebook or follow us on Twitter for more sports updates. You can also download the NDTV Cricket app for Android or iOS.