Virat Kohli was seen carrying two bats with a determined look on his face, which Royal Challengers Bangalore (RCB) reacted to with an epic caption. 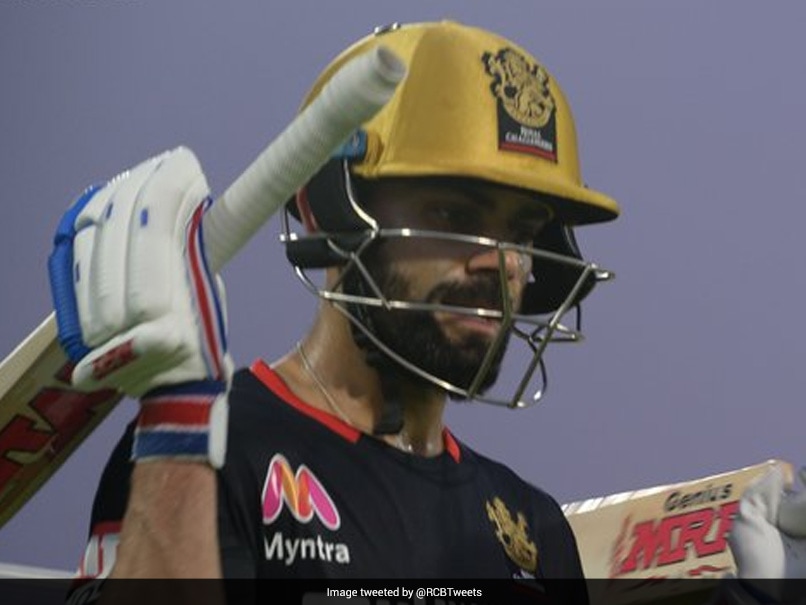 Royal Challengers Bangalore (RCB) skipper Virat Kohli was seen walking with a determined look on his face while carrying two bats, in a picture shared by the franchise's official Twitter handle on Wednesday. RCB reacted in an epic manner. "A bowler's worst nightmare. #PlayBold #WeAreChallengers #WickedWednesday," read the caption on the tweet. Kohli had recently stated that he has "never felt so calm" before any season of the Indian Premier League (IPL), during an interview posted on RCB's YouTube channel. The same seems to be reflecting in his approach towards training.

The RCB skipper has scored 5412 runs in 177 IPL matches at an average of 37.84 and strike rate of 131.61. Kohli has only represented RCB so far and is currently the skipper of the team.

However, the franchise is yet to emerge victorious in the IPL, following inconsistent performances going on to finish bottom of the table in the previous edition of the tournament. Kohli scored 464 runs in 14 matches at an average of 33.14 and strike rate of 141.46, finishing as one of the top run-scorers for the franchise last season.

The 13th edition of the IPL will start from September 19, with defending champions Mumbai Indians (MI) battling it out against Chennai Super Kings (CSK) in the opening clash. This will mark a repeat of last year's summit clash. RCB will start their campaign with a clash against SunRisers Hyderabad (SRH) on September 21 in Dubai.