Not being picked for the 2011 World Cup was the saddest moment for him, says Rohit Sharma. 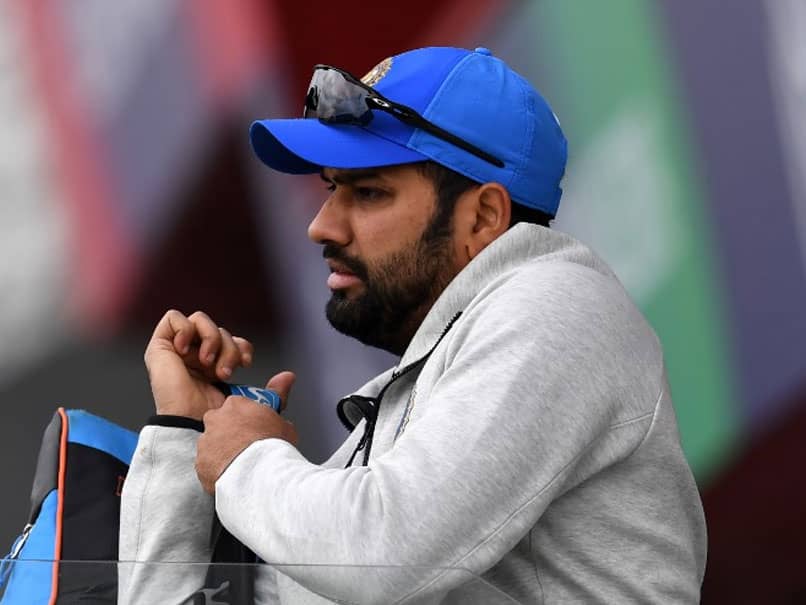 Rohit Sharma has come a long way since India lifted the World Cup in 2011.© AFP

Rohit Sharma, in an exclusive conversation with former England batsman Kevin Pietersen, said that the 13th edition of the Indian Premier League (IPL) might be held once the situation related to the coronavirus outbreak settles down in the country. "At some stage, when things settle down, it might happen, who knows," Rohit told Pietersen in a live chat on Instagram on Thursday.

IPL 2020 was scheduled to begin on March 29 but earlier this month, the Board of Control for Cricket in India (BCCI) decided to postpone the tournament to April 15 as a precautionary measure.

Rohit Sharma, who has led Mumbai Indians to record four IPL titles, then told Pietersen that the time he spent with Ricky Ponting at the franchise was "magic."

Ponting was the captain of Mumbai Indians in 2013 before handing over the reins to Rohit. The Australian then became the head coach of MI, before moving to Delhi Capitals.

Pietersen then asked the explosive India opener about the lowest point of his career and Rohit said that not getting picked for the 2011 World Cup did hit him hard.

"Not getting picked for the 2011 World Cup squad, that was the saddest moment as it was happening in our own backyard, the final was played at my home ground," Rohit said.

However, Rohit admitted that it was due to his own mistakes that he did not make it to the squad.

"It was due to my performances, I was not at my best," Rohit said.

Rohit Sharma has come a long way since India lifted the World Cup in 2011 after defeating Sri Lanka in the final.

He has consolidated his position at the top of India's batting order in all formats and in the 2019 World Cup Rohit became the first player to score five centuries in a single edition of the tournament.

Kevin Pietersen IPL 2020 Cricket
Get the latest updates on India vs Australia Series, check out the India vs Australia Schedule for 2020-21 and Ind vs Aus live score . Like us on Facebook or follow us on Twitter for more sports updates. You can also download the NDTV Cricket app for Android or iOS.