Embodying the bold pride and the challenger spirit, RCB unleashed the rampant lion returning him to the Royal lineage. 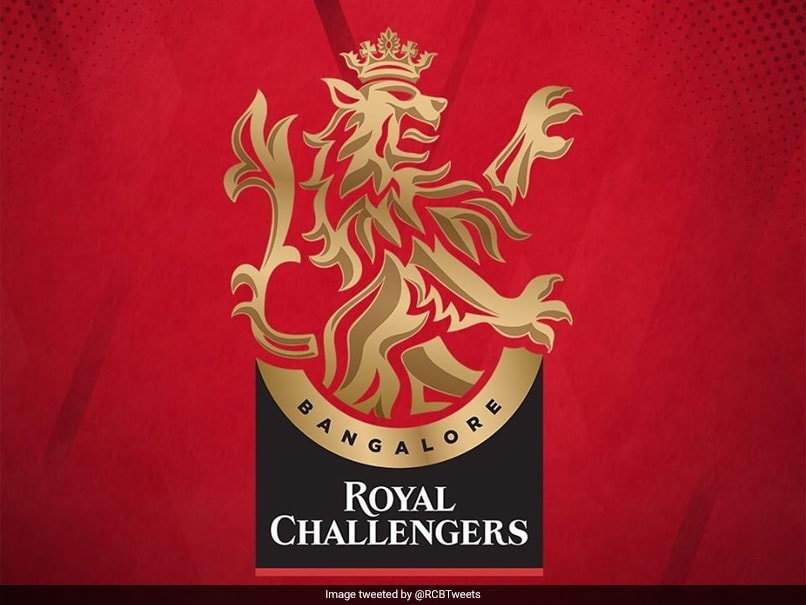 Royal Challengers Bangalore (RCB), the Indian Premier League (IPL) franchise on Friday unveiled a new logo ahead of the 2020 edition of the tournament which gets underway on March 29. "Embodying the bold pride and the challenger spirit, we have unleashed the rampant lion returning him to the Royal lineage," RCB wrote on their social media profiles. On Twitter, the IPL franchise introduced their new identity with a caption that read, "New Decade, New RCB, and this is our new logo #PlayBold." SunRisers Hyderabad (SRH) were quick to respond with a cheeky comment. "Ee sala logo chaala bagundi! ? The #OrangeArmy is ready to #PlayBold yet again this season," SRH commented with a picture of their explosive opening pair of Australian David Warner and England's Jonny Bairstow.

Speaking at the launch of the new logo, Sanjeev Churiwala, Chairman of RCB, said, "The idea behind the design of the new brand identity to give our rampant lion a contemporary makeover. The elements in the logo is a commitment to continuously entertain and engage with fans who are the force behind Royal Challengers Bangalore."

"We believe a change in identity for the club was necessary to effectively live and breathe this vision and celebrate the passion for cricket and playing bold," he added.

Posts disappear and the captain isn't informed. ?? @rcbtweets, let me know if you need any help.

Sunrisers Hyderabad IPL 2020 Cricket
Get the latest updates on IPL Auction 2023 and check out  IPL 2023 and Live Cricket Score. Like us on Facebook or follow us on Twitter for more sports updates. You can also download the NDTV Cricket app for Android or iOS.