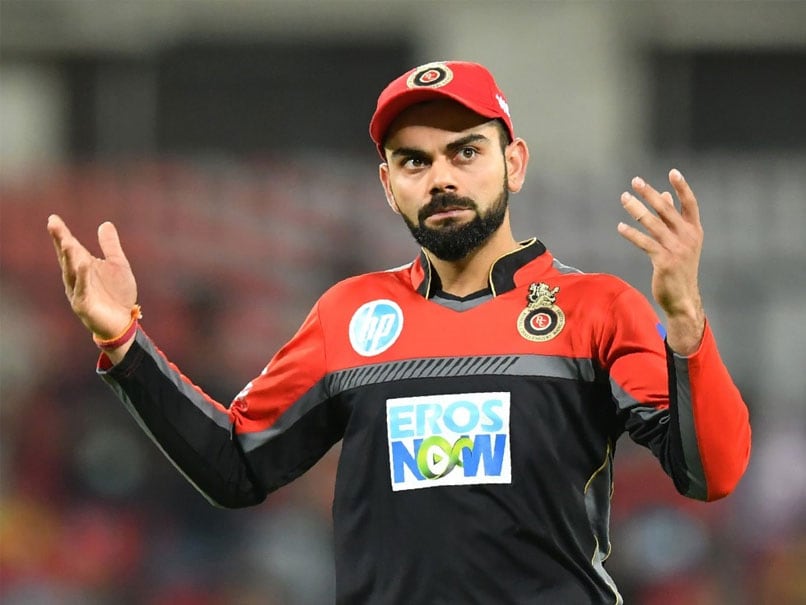 Virat Kohli, who leads Royal Challengers Bangalore (RCB) in the Indian Premier League (RCB), has been left shocked after the franchise removed their profile picture and posts from various social media accounts. Kohli, who is currently leading the national side in New Zealand, on Thursday said he was surprised that posts from the social media accounts of RCB disappeared and him, being the captain of the side, was not even informed.

"Posts disappear and the captain isn't informed. @rcbtweets let me know if you need any help," Virat Kohli tweeted.

Posts disappear and the captain isn't informed. @rcbtweets, let me know if you need any help.

RCB, who have not been able to win IPL since its inception in 2008, changed the name of their official Twitter handle raising a few eyebrows. The account removed its display picture and cover picture while the name was changed to just 'Royal Challengers'.

Indian leg-spinner Yuzvendra Chahal was also left shocked after the development. "Arey @rcbtweets, what googly is this? Where did your profile pic and Instagram posts go?" Chahal had tweeted on his way back from New Zealand.

AB de Villiers, who also plays for RCB, also expressed shock at the development which came weeks ahead of the start of the 2020 IPL edition.

"Folks at @rcbtweets, what's happened to our social media accounts? ?? I hope it's just a strategy break. ????" de Villiers wrote.

RCB's actions come a day after the Bengaluru-based franchise signed a new title sponsor for IPL 2020.