Ravichandran Ashwin took to Instagram to share his new haircut and trimmed beard after months of lockdown. 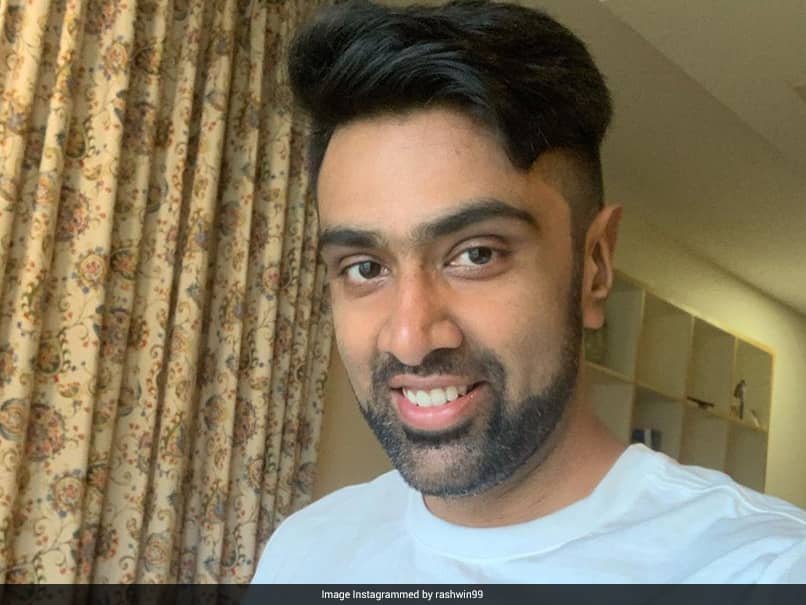 Ravichandran Ashwin will play for the Delhi Capitals in IPL 2020.© AFP

Ravichandran Ashwin has been very active on various social media accounts ever since the coronavirus-induced lockdown began in India in March. He has set up his YouTube channel with a gamut of guests from Harbhajan Singh to Virat Kohli appearing on his shows. But one thing had remained unchanged in all those videos - Ashwin's long hair and the bandana that kept them in place until the moment Ashwin showed up on Instagram sporting a crisp haircut and well-trimmed beard while relishing the "cleaned up well feeling."

Ashwin's downtime has been spent mostly with the family and with his fans, who have participated in quizzing sessions on Instagram live and #reminiscewithAsh questionnaires on Twitter.

However, he would soon be required to pack his bags and set off for yet another IPL sojourn. Only this time it will not be at home but in the UAE where the IPL has been moved owing to the effects of the COVID-19 pandemic in India.

Ashwin's franchise Delhi Capitals, who traded him with Kings XI Punjab, are yet to win an IPL title and they would look to go one-up on the third-place finish last season.

The IPL will be held from September 19 to November 10 in three cities - Dubai, Abu Dhabi and Sharjah.

The standard operating procedures (SOPs) have been shared by the BCCI with the franchises which include at least five rounds of testing for players before they hit the grounds in the UAE for training.

Ravichandran Ashwin IPL 2020 Cricket
Get the latest updates on India vs Australia Series, check out the India vs Australia Schedule for 2020-21 and Ind vs Aus live score . Like us on Facebook or follow us on Twitter for more sports updates. You can also download the NDTV Cricket app for Android or iOS.