A Patanjali spokesperson said that the company is considering bidding for the title sponsorship of the upcoming IPL but is yet to take a final call. 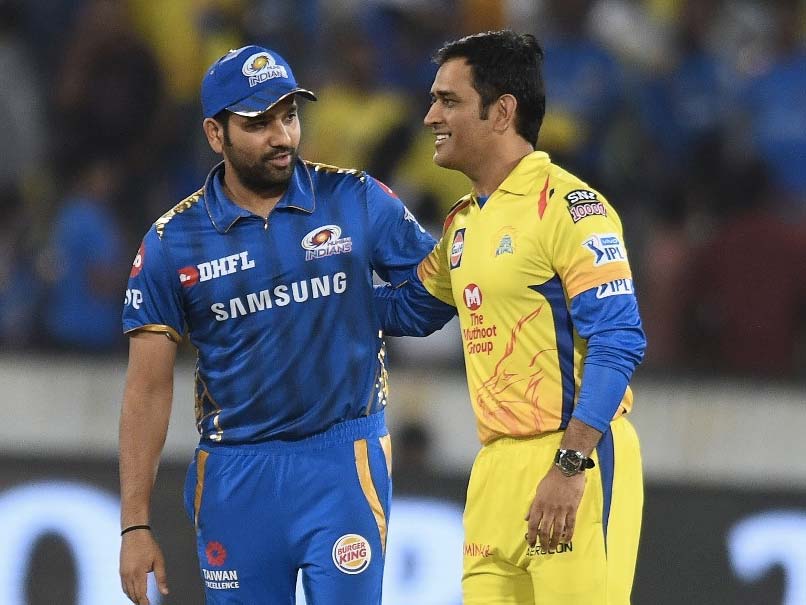 Baba Ramdev's Patanjali Ayurved is "considering" making a bid for the title sponsorship of the upcoming Indian Premier League (IPL), according to a company official. The slot of the title sponsorship of IPL 2020 was vacated after the Chinese firm Vivo decided to exit from it. The move would help the Haridwar-based firm access a global marketing platform, as Patanjali is focusing on exports for its Ayurveda-based FMCG products. Confirming the development, Patanjali spokesperson S K Tijarawala told PTI: "We are considering this".

"This is for Vocal For Local and making one Indian brand as global, this is the right platform. We are considering into that perspective," he said.

However, Tijarawala also added that the company is yet to take a final call on the issue.

"We have to take a final decision, whether we would take it or not," Tijarawala added.

Last week, the BCCI and Vivo decided to suspend their partnership for the IPL 2020, beginning on September 19 in the UAE, amid clamour to boycott Chinese products following the border clashes between the two countries.

The title sponsorship is a significant part of the IPL's commercial revenue, half of which is shared equally by the franchises.

Vivo won the IPL title sponsorship rights for five years from 2018 to 2022 for a reported sum of Rs 2,190 crore, approximately Rs 440 crore per annum.

The Haridwar-based Patanjali group has an estimated turnover of around Rs 10,500 crore. It had acquired debt-ridden Ruchi Soya in a corporate insolvency resolution process for around Rs 4,350 crore after competing with Adani Group.

Patanjali Ayurved had reported a revenue of Rs 8,329 crore in FY 2018-19. However, the group's overall turnover was much higher as Patanjali Ayurved consists of mainly its FMCG business and its Ayurvedic medicines.

Comments
Topics mentioned in this article
IPL 2020 Cricket
Get the latest updates on Fifa Worldcup 2022 and check out  Fifa World Cup Schedule, Stats and Live Cricket Score. Like us on Facebook or follow us on Twitter for more sports updates. You can also download the NDTV Cricket app for Android or iOS.