Ravichandran Ashwin Reveals What His Coach Had Predicted About His Career

Ravichandran Ashwin talked about his career during an Instagram live session with Delhi Capitals. 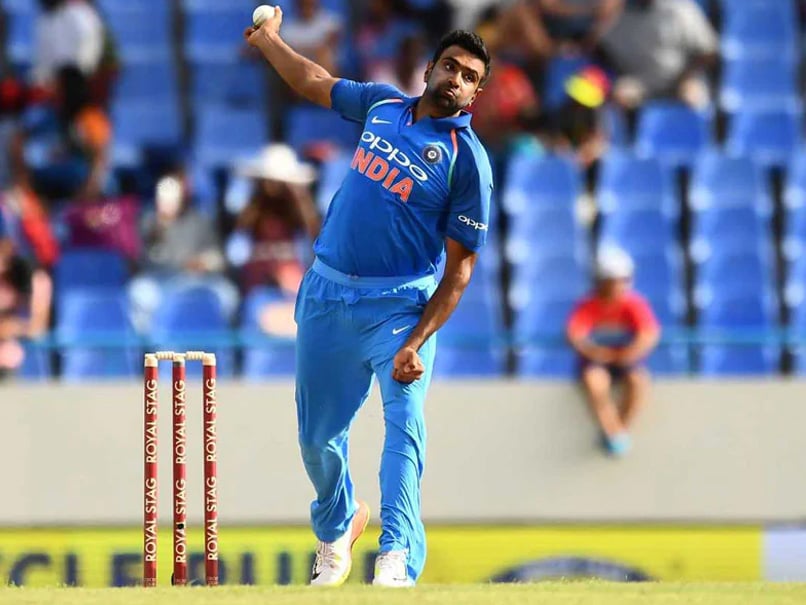 Ravichandran Ashwin made his debut for India back in 2010 against Sri Lanka.© AFP

Ravichandran Ashwin was involved in an Instagram live chat with Delhi Capitals' official handle. The off-spinner talked about COVID-19 and how cricket will change when things return to normal. Ashwin said, "If you go back in time and watch the classics you will see people used to celebrate wickets by clapping away from each other". He added that it is important to take care of nature and accept the new normal. Talking about his early days in cricket, Ravichandran Ashwin said, "I played as an opening batsman at the under-17 level and used to bowl a bit of off-spin".

Engineering and innovation Marriage and Fatherhood #ReminisceWithAsh with a twist . Indian cricket stalwart (and future commentator? ) @rashwin99 talks about all this and more in this entertaining and enlightening Instagram LIVE. . #YehHaiNayiDilli

He went on to add and said, "When I was about to join college my coach told me that you will go on to play for India as an off-spinner". He said that his journey from being a batsman to becoming an off-spinner has been great. The off-spinner who is also an engineer said, "Managing engineering and cricket helped me a lot as whenever I went to play I wanted to give my 100 per cent".

Ravichandran Ashwin made his debut for India back in 2010 against Sri Lanka in an ODI. Since then, Ashwin has played 111 ODIs and has scalped 150 wickets with an economy rate of 4.91. In Test cricket, the off-spinner has featured in 71 matches and has 365 wickets to his name.

Ashwin was set to play for Delhi Capitals in the Indian Premier League 2020.

However, the BCCI decided to postpone the IPL indefinitely as a safety measure against the coronavirus pandemic.

Delhi Capitals Cricket IPL 2020
Get the latest updates on IND vs NZ 2021, check out the Schedule and Live Score . Like us on Facebook or follow us on Twitter for more sports updates. You can also download the NDTV Cricket app for Android or iOS.