IPL 2020 Points Table: KXIP Move Up From Bottom After Super Over Thriller vs MI

IPL 2020 Orange Cap and Purple Cap holder list: KL Rahul's 5th half-century of the season, and third on the trot, saw him extend his lead in the Orange Cap race. 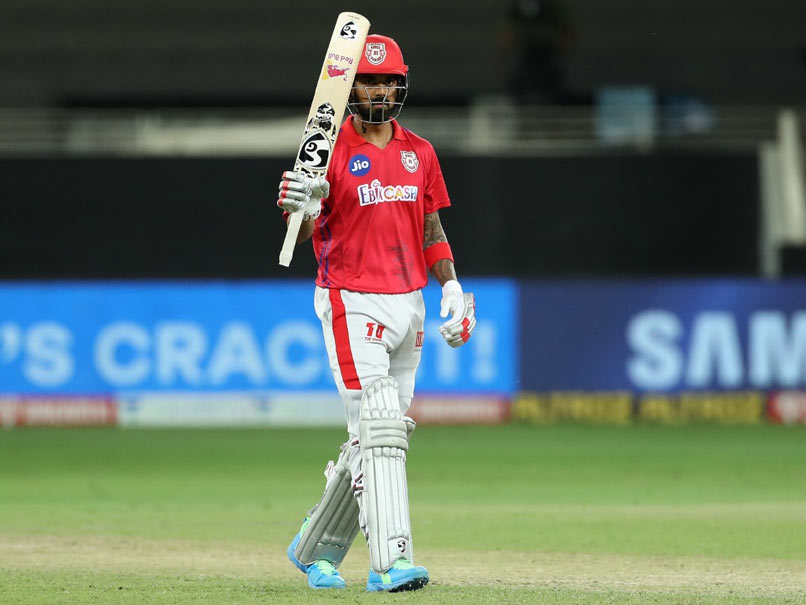 On a day that saw two matches decided in Super Overs - one of them after two Super Overs - Kings XI Punjab beat Mumbai Indians to register their second win of the trot and move out of the bottom of the table after a long stay there. They are now in sixth, tied on six points with Chennai Super Kings and Rajasthan Royals, but are ahead on the basis of a superior Net Run Rate. Mumbai Indians had the chance to go top of the table, with all teams having played nine matches, but after losing against KXIP after the first-ever double Super Over in T20 history, they stay second on 12 points, above RCB on NRR.

Kolkata Knight Riders, who earlier on Sunday beat SunRisers Hyderabad in a Super Over themselves, stay fourth with 10 points. SRH stay 5th, but they too are on six points. The bottom four teams in the league are now all level on points, and four points below the top four.

KXIP captain KL Rahul scored a brilliant 51-ball 77 as KXIP tied with MI after 20 overs. The knock sees him consolidate his position as the leading run-scorer this season, with 525 runs to his name.

His fellow opener Mayank Agarwal scored only 11 in the regular 20 overs, but stays second in the race for the Orange Cap, with 393 runs.

While Kagiso Rabada still has the Purple Cap with 19 wickets, Jasprit Bumrah's 3-wicket haul has powered him to second, with 15 scalps to his name this season.

Mohammed Shami also took two wickets, and is just behind Bumrah with 14 wickets in this year's IPL.

Mohammed Shami Mumbai Indians vs Kings XI Punjab, Match 36 Sunrisers Hyderabad vs Kolkata Knight Riders, Match 35
Get the latest updates on India vs South Africa and check out  Schedule, Results and Live Score. Like us on Facebook or follow us on Twitter for more sports updates. You can also download the NDTV Cricket app for Android or iOS.