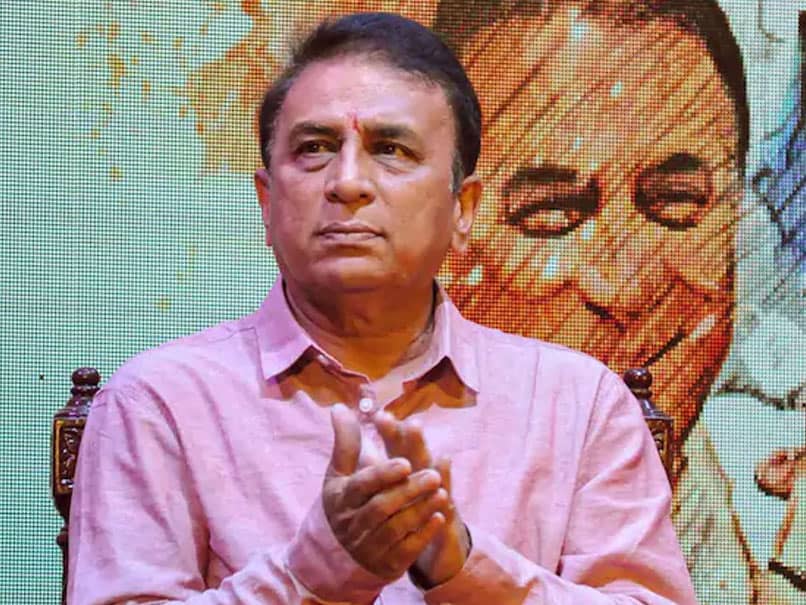 Sunil Gavaskar said his comments were misinterpreted during RCB's match against KXIP.© PTI

Former India captain Sunil Gavaskar clarified his position on Friday after Bollywood actor Anushka Sharma's post on Instagram, taking offence at what Gavaskar had said during commentary in relation to her husband Virat Kohli's performance in the IPL 2020 game with Kings XI Punjab. Gavaskar said neither he blamed Virat Kohli's actor-wife Anushka Sharma for the India captain's failure nor had he made any sexist remarks during the match and his comments were being misinterpreted. Kohli had a poor outing on Thursday when he led Royal Challengers Bangalore against Kings XI Punjab, dropping two easy catches and scoring only one run off five deliveries as RCB went down by 97 runs.

In a chat with India Today, Gavaskar cleared the air over the controversy surrounding his comments on Kohli's performance during an IPL league match between RCB and KXIP.

"The point I am trying to make is that there was no practice for anybody, including Virat in the lockdown. I am not being sexist. If somebody, has interpreted it, what can I do?"

While Kohli was batting, Gavaskar made a remark about his performance.

Anushka Sharma took exception to this.

"That, Mr Gavaskar, your message is distasteful is a fact but I would love for you to explain why you thought of making such a sweeping statement on a wife accusing her of her husband's game? I'm sure over the years you have respected the private lives of every cricketer while commentating on the game. Don't you think you should have equal amount of respect for me and us? I'm sure you can have many other words and sentences in your mind to use to comment on my husband's performance from last night or are your words only relevant if you use my name in the process? Its 2020 and things still don't change for me. When will I stop getting dragged into cricket and stop being used to pass sweeping statements? Respected Mr Gavaskar, you are a legend whose name stands tall in this gentleman's game. Just wanted to tell you what I felt when I heard you say this," Anushka Sharma posted on Instagram stories.

Sunil Gavaskar IPL 2020 Cricket
Get the latest updates on IPL 2021, IPL Points Table , IPL Schedule 2021 , live score . Like us on Facebook or follow us on Twitter for more sports updates. You can also download the NDTV Cricket app for Android or iOS.