IPL 2020 Fantasy, MI vs KXIP: KXIP have the top two run-getters in IPL 2020 so far in KL Rahul and Mayank Agarwal while Mumbai Indians' bowling lineup is the envy of the entire league. 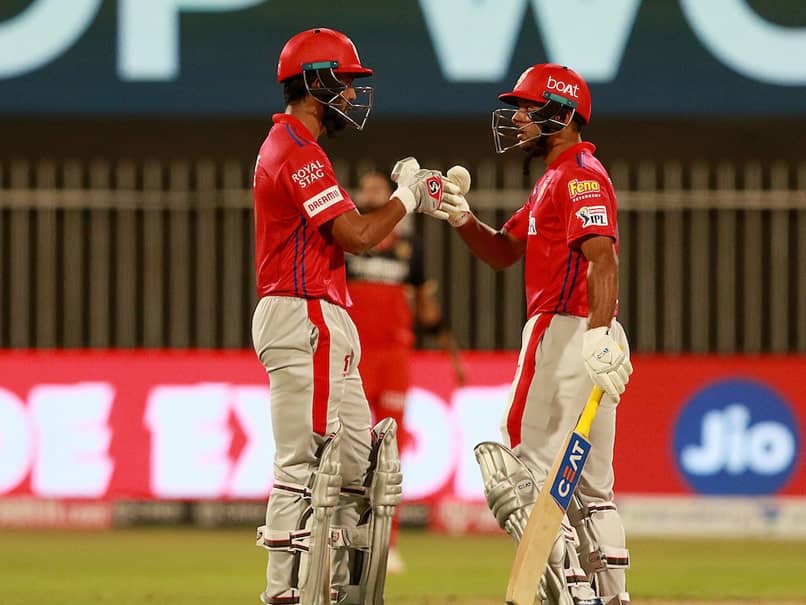 MI vs KXIP: KL Rahul and Mayank Agarwal are the two top run-getters in IPL 2020 so far.© BCCI/IPL

Mumbai Indians and Kings XI Punjab are on two different ends of the spectrum in IPL 2020. While one team has wowed fans with their consistent performances and risen to second place in the table, Kings XI Punjab have struggled to get wins, despite putting themselves in a position to do so. Both teams are packed with superstars. KXIP have the top two run-getters in IPL 2020 so far in KL Rahul and Mayank Agarwal while Mumbai Indians bowling lineup is the envy of the entire league. There are IPL Fantasy points galore in this encounter, and therefore it will not be easy to choose your IPL Fantasy XI for this match.

KL Rahul (Credits - 12): The sort of form the Kings XI Punjab captain is in, it is hard not to pick him in your Fantasy XI. KL Rahul has already amassed 638 fantasy points so far this season, having scored 448 runs at an average of 74.66. And while Rahul has been unable to get his team over the line in many matches in IPL 2020, he has made all the IPL Fantasy enthusiasts happy with some sterling individual performances.

Quinton de Kock (Credits - 10): The Mumbai Indians wicketkeeper-batsman is in ominous form. After a slow start to the IPL 2020 season, Quinton de Kock has taken off like a fighter jet, and has pretty much annihilated opposition bowling lineups in recent matches. Having him in your Fantasy XI is a sure-shot way of getting points.

Mayank Agarwal (Credits 8.5): The KXIP opener is not too far away from his teammate KL Rahul, in terms of runs scored this season, and fantasy points accumulated so far. In parts, Mayank Agarwal has had a far greater impact despite not scoring as much as Rahul. His ability to tee off in the powerplay overs and then make it count later, make him crucial to KXIP's cause. He has already 538 fantasy points this season, and sort of form he is in, there is a lot more coming.

Jasprit Bumrah (Credits 10): The star Indian pacer is back among the wickets after struggling in the initial stages of the tournament. Jasprit Bumrah has been rated at 10 credits, and therefore many will feel the pinch taking him in their Fantasy XI team. However, he has already taken 12 wickets this season and is bound to get some more. An expensive but easty way of getting some fantasy points.

Rahul Chahar (Credits 7.5): The young leggie has been phenomenal this season for Mumbai Indians, and has performed when it has mattered most. In the last match for MI vs KKR, Rahul Chahar returned with figures of two for 18 and was instrumental in keeping KKR's score below 150. Another advantage of having the 21-year-old in your IPL Fantasy team is that he only costs 7.5 credits.

Jasprit Bumrah Rahul Chahar IPL 2020 Mumbai Indians vs Kings XI Punjab, Match 36 Cricket
Get the latest updates on IPL 2020, check out the IPL Schedule for 2020 and Indian Premier League (IPL) Cricket live score . Like us on Facebook or follow us on Twitter for more sports updates. You can also download the NDTV Cricket app for Android or iOS.