IPL 2020, RCB vs MI: AB de Villiers and Virat Kohli take RCB to a win over Mumbai Indians in the Super Over after the match ended in a tie. 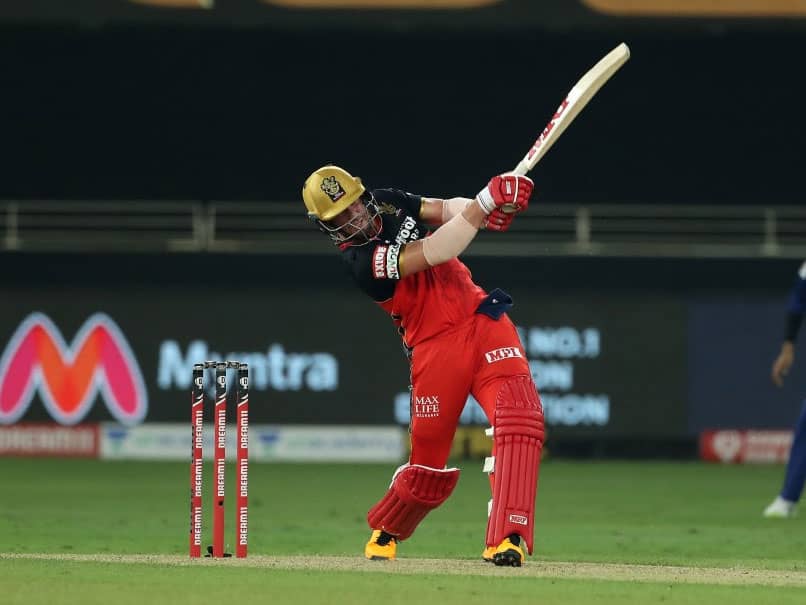 IPL 2020, RCB vs MI: AB de Villiers hit the boundary that was needed in the Super Over as RCB beat MI.© BCCI/IPL

Royal Challengers Bangalore (RCB) beat Mumbai Indians (MI) in a Super Over after a tie in Dubai in regular time as Mumbai Indians finished on 201/5 in reply to Royal Challengers Bangalore's 201/3. MI could manage only 7 runs in the Super Over and Virat Kohli smashed a four off the last ball of the match, bowled by Jasprit Bumrah, to seal the game for RCB. For MI, Kieron Pollard went berserk in the end as a six-hitting spree took the equation from 80 off four overs to 30 off two overs. He finished unbeaten on 60 off 24 while Ishan Kishan played heroically for 99 off 58 balls. This was sensational six-hitting by Pollard and Ishan Kishan in the last four overs as they got 79 of the 80 needed for win. Earlier, RCB posted 201/3 against MI in Match 10 of the Indian Premier League (IPL) 2020. (SCORECARD)