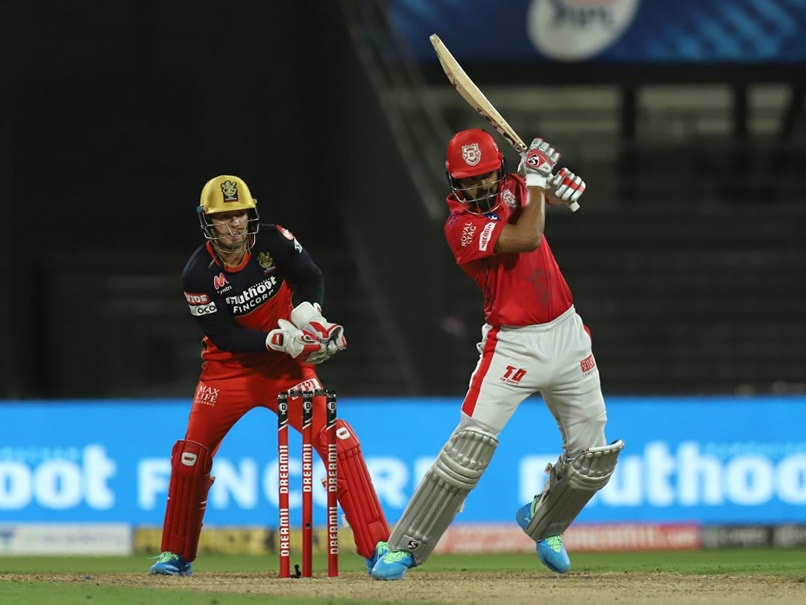 Kings XI Punjab (KXIP) skipper KL Rahul and veteran Chris Gayle scored excellent half-centuries, as KXIP defeated Royal Challengers Bangalore (RCB) by eight wickets, after being handed a target of 172. It was not a comfortable win by any means for KXIP, who almost messed up the chase despite the half-centuries, with the clash going down to the last ball. RCB posted a total of 171/6 in 20 overs, after skipper Virat Kohli won the toss and opted to bat. Kohli who was playing his 200th match for RCB, finished as the highest run-scorer hitting 48 runs off 39 deliveries. A late cameo from Chris Morris who smashed 25 runs off 8 deliveries, helped the side finish with a strong total. Mohammed Shami and Murugan Ashwin accounted for two dismissals apiece. The Punjab-based franchise has now recorded its second win in IPL 2020, following the triumph in match 31 of Indian Premier League (IPL) 2020 at the Sharjah Cricket Stadium. (SCORECARD)

Chris Gayle Live Blogs Cricket
Get the latest updates on ICC T20 Worldcup 2022 and CWG 2022 check out the Schedule, Live Score and Medals Tally. Like us on Facebook or follow us on Twitter for more sports updates. You can also download the NDTV Cricket app for Android or iOS.