England and Australia's ODI series wraps up on September 16, three days before IPL 2020 starts in the United Arab Emirates. 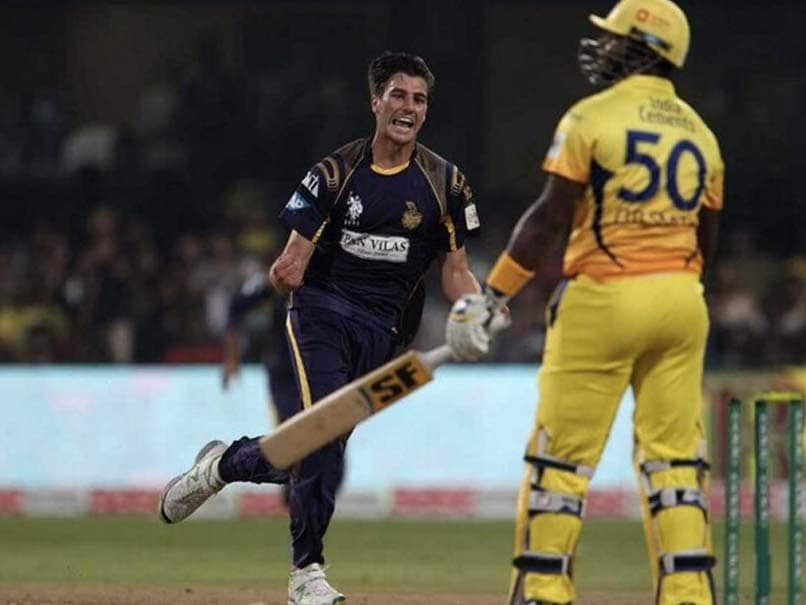 England captain Eoin Morgan and Australia quick Pat Cummins will both be available for Kolkata Knight Riders' IPL 2020 opener despite being involved in an ODI series just days earlier, the team's chief executive said. The Knight Riders have negotiated a reduced, six-day quarantine in Abu Dhabi -- down from the usual 14 -- meaning Morgan, Cummins and England batsman Tom Banton can play the first game on September 23, Venky Mysore told ESPNCricinfo.com. England and Australia's ODI series wraps up on September 16, three days before the Indian Premier League starts in the United Arab Emirates.

The Knight Riders is the only IPL franchise with England and Australia players that is based in Abu Dhabi, which unlike the other Emirates has a quarantine period.

"While they are still negotiating with the authorities, we are reconciled to the fact that we may have to quarantine our three players," Mysore was quoted as saying.

"They arrive on September 17, but our first game is on September 23, by which time they would've finished their (six-day) quarantine. So it's worked out well, and it's good for the tournament."

However, Mysore added that players arriving in the IPL 'bubble' from another bio-secure environment, such as the England and Australia ODI series or the Caribbean Premier League, will not be expected to undergo the tournament-mandated quarantine.

The IPL is being held in UAE because of the high coronavirus case-load in India, which is the second worst-hit nation behind the United States.

Pat Cummins IPL 2020 Cricket
Get the latest updates on ICC T20 Worldcup 2022, check out the Schedule and Live Score. Like us on Facebook or follow us on Twitter for more sports updates. You can also download the NDTV Cricket app for Android or iOS.