"Privilege To Have Him On Board": KKR Skipper Dinesh Karthik Praises Pat Cummins

Kolkata Knight Riders skipper Dinesh Karthik has labelled Australian fast bowler Pat Cummins as "world-class" and said that the addition of the number one Test bowler will bolster the balance of the side. 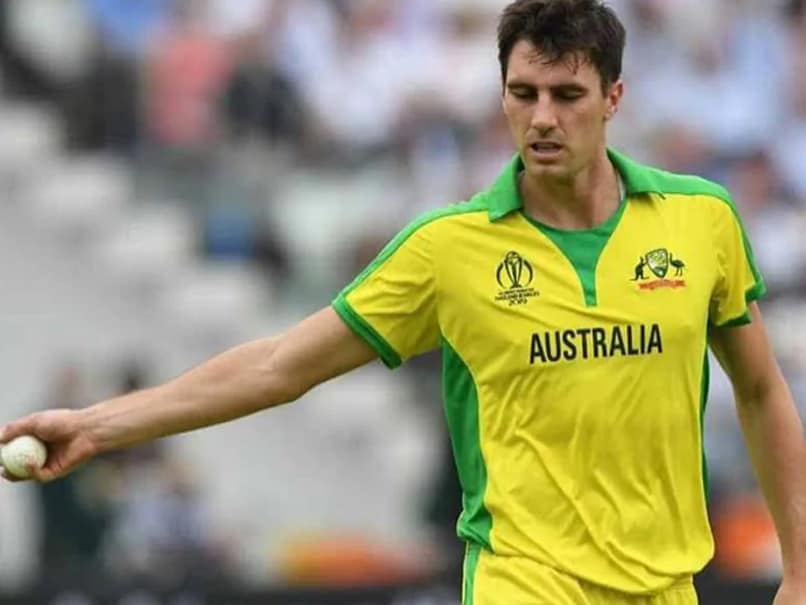 Pat Cummins was picked by KKR for a record price in the auction last year.© AFP

Kolkata Knight Riders skipper Dinesh Karthik has labelled Australian fast bowler Pat Cummins as "world-class" and said that the addition of the number one Test bowler will bolster the balance of the side. The IPL 2020 will be played from September 19-November 10 in the UAE across three venues --Dubai, Abu Dhabi, and Sharjah.

In the players' auction which was held in December last year, Cummins became the most expensive foreign playeras he was bought by Kolkata Knight Riders for a whopping price of INR 15.5 crore.

"We wanted somebody who is probably world-class and there is no one better than Pat Cummins in the world right now, he is the best bowler in the world, it is an absolute privilege to have him on board," Dinesh Karthik said in a video posted on the official website of IPL.

"The little conversations I have had with him shows that he is a gem of a guy and this matters a lot to me. He will come into the team and impart knowledge to the younger guys and this will hold everyone in good stead," he added.

Pat Cummins IPL 2020 Cricket
Get the latest updates on ICC T20 Worldcup 2022, check out the Schedule and Live Score. Like us on Facebook or follow us on Twitter for more sports updates. You can also download the NDTV Cricket app for Android or iOS.