IPL 2020: Kings XI Punjab have retained retained 14 players, including Chris Gayle, and released seven players ahead of the auction to be held next month. 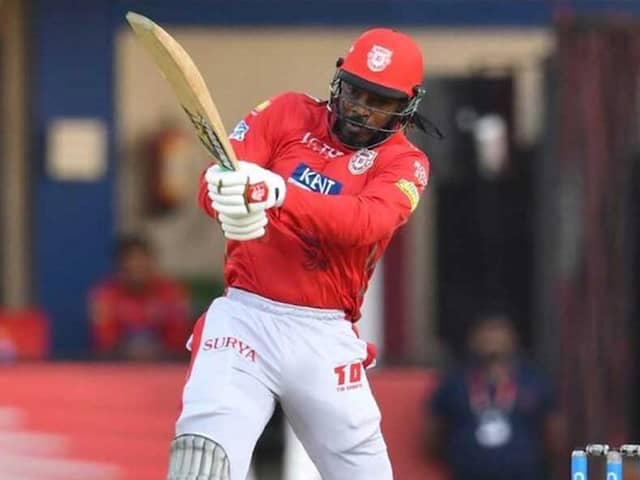 Kings XI Punjab has released explosive South Africa batsman David Miller after eight IPL seasons along with Englishman Sam Curran and Australian pacer Andrew Tye. Miller went on to become one of the batting mainstays for Kings XI Punjab over the past eight seasons, scoring 1850 runs in 79 games at a strike rate of 138.78. While he could not do much in his opening season, Miller made an impact in the 2013 and 2014 seasons, smashing 416 runs and 446 runs respectively at 150 plus strike rate.

"David has been an iconic player for us. He expressed his desire to move on and we respect his decision. We wish him the very best," KXIP co-owner Ness Wadia told PTI.

Curran, who at Rs 7.2 crore was KXIP's most expensive foreign buy at the auction ahead of the 2019 season, too has been released. The left-arm pacer took a hat-trick in last year's IPL.

Among the retained players is West Indian great and 40-year-old Chris Gayle, who was bought by KXIP at his base price of Rs two core ahead of the 2018 IPL after going unsold twice.

"There is no way we could have let him go. He is a champion player," said Wadia.

The auction will be held on December 19 and Wadia said they would go into it with an open mind.

Ahead of the IPL players' transfer window, KXIP had traded Ravichandran Ashwin to Delhi Capitals in return of Rs 1.5 crore and Karnataka spinner Jagadeesha Suchith.

Ravichandran Ashwin Krishnappa Gowtham IPL 2020 Cricket
Get the latest Cricket news, check out the India cricket schedule, Cricket live score . Like us on Facebook or follow us on Twitter for more sports updates. You can also download the NDTV Cricket app for Android or iOS.