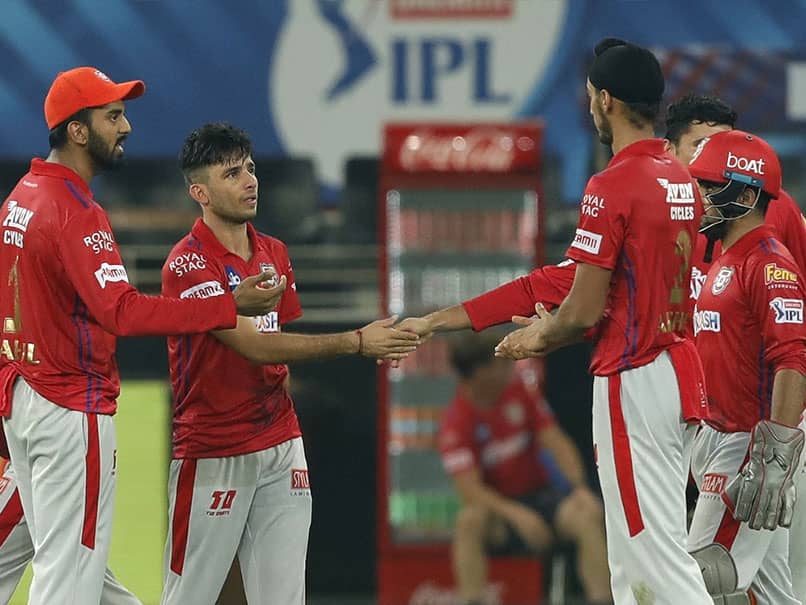 Kings XI Punjab bowling coach Charl Langeveldt is impressed with young spinner Ravi Bishnoi who scalped three crucial wickets against SunRisers Hyderabad on Thursday. Bishnoi returned with figures of 3-29 in his three overs. The 20-year-old has bagged seven wickets in the tournament so far. Apart from Bishnoi, Arshdeep Singh playing in his first match of the season also bagged two wickets in the match. "I think they showed a lot of character. Ravi has done so well so far for us. In just a game, being a youngster coming back and showing your skills and getting three wickets for us is brilliant. I am happy, very happy for him," Langeveldt said in a video posted by the franchise's official Twitter handle.

"I think he is putting the hard work and he performed well. He came on in a high-pressure game, he executed his skills, it is important for him going into the next game," he added.

Bishnoi bagged Warner and Bairstow, before dismissing all-rounder Abdul Samad in his last over of the spell.

David Warner and Jonny Bairstow stitched a 160-run stand for the first wicket, helping their side post a huge total of 201 runs on the board.

In the end, the KXIP bowlers made a comeback and scalped five wickets in a span of three overs, reducing SRH to 175/5 with Kane Williamson still on the crease.

In the end, Williamson and Abhishek Sharma played some fine shots which enabled SRH to get past the 200-run mark.

"We were looking at 230-240. Guys stayed in the game and that is important. Sometimes in T20 cricket you can just kind of get lost in the innings but the guys stayed focussed and we just kept on saying that we can pull this back and they were brilliant," Langeveldt said.

Chasing a massive target of 202, KXIP got off to a poor start as Mayank Agarwal was run out in the second over of the innings.

Nicholas Pooran was the only batsmen for KXIP who dominated the SRH bowlers. He slammed 77 runs off 37 balls which included five fours and seven glorious sixes. SRH bundled Punjab for 132 in 16.5 overs.

Bairstow was named as the Player of the Match for his blistering knock.

KXIP are at the bottom of the table with just two points from six matches and will lock horns with Rajasthan Royals on Sunday, October 11.

Jonny Bairstow Sunrisers Hyderabad vs Kings XI Punjab, Match 22 Cricket
Get the latest updates on IPL 2020, check out the IPL Schedule for 2020 and Indian Premier League (IPL) Cricket live score . Like us on Facebook or follow us on Twitter for more sports updates. You can also download the NDTV Cricket app for Android or iOS.