Jason Roy Opts Out Of IPL, Delhi Capitals Replace Him With Daniel Sams

Delhi Capitals named Australian all-rounder Daniel Sams as a replacement for Jason Roy after the England opener pulled out of IPL 2020. 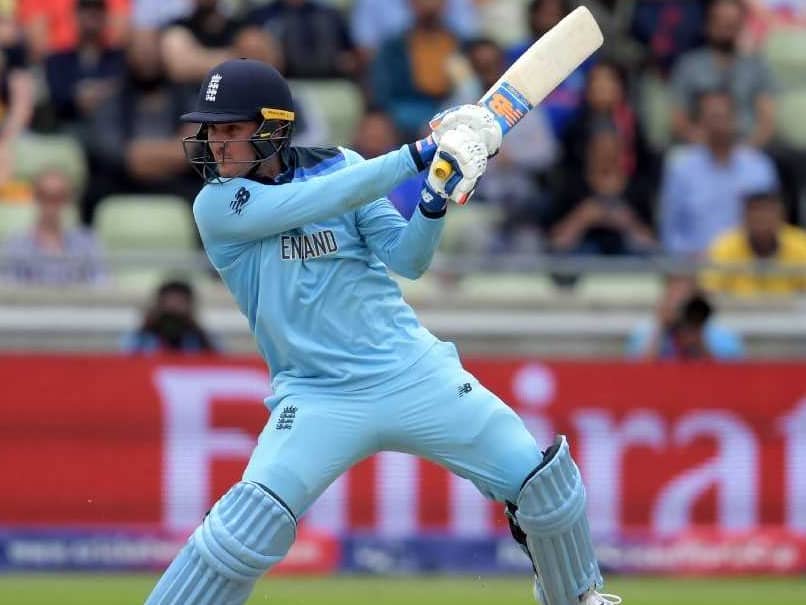 Jason Roy was earlier ruled out of England's T20I series against Pakistan with an injury.© AFP

England's opening batsman Jason Roy has opted out from the upcoming Indian Premier League (IPL) 2020. The player was set to represent Delhi Capitals this year, but as a result of him pulling out, the franchise has named Australia's pacer Daniel Sams as his replacement, ESPNCricinfo reported. As per a report in ESPNCricinfo, the pacer had made headlines for Sydney Thunder at the 2019-20 Big Bash League where he finished as the tournament's highest wicket-taker. He is also a part of Australia's squad for the upcoming T20I and ODI series against England.

Earlier today, Roy had been ruled out of the upcoming T20I series between England and Pakistan, slated to begin from August 28.

With Roy pulling out of the IPL, he has become the second English player after Chris Woakes to do so.

Woakes was also slated to represent Delhi Capitals, but the franchise later named Proteas pacer Anrich Nortje as his replacement.

Roy had been picked by Delhi Capitals for his base price of Rs 1.5 crore at the players' auction.