Chennai Super Kings and Kolkata Knight Riders exchanged pleasantries on Twitter with majority of the conversation taking place in Tamil. 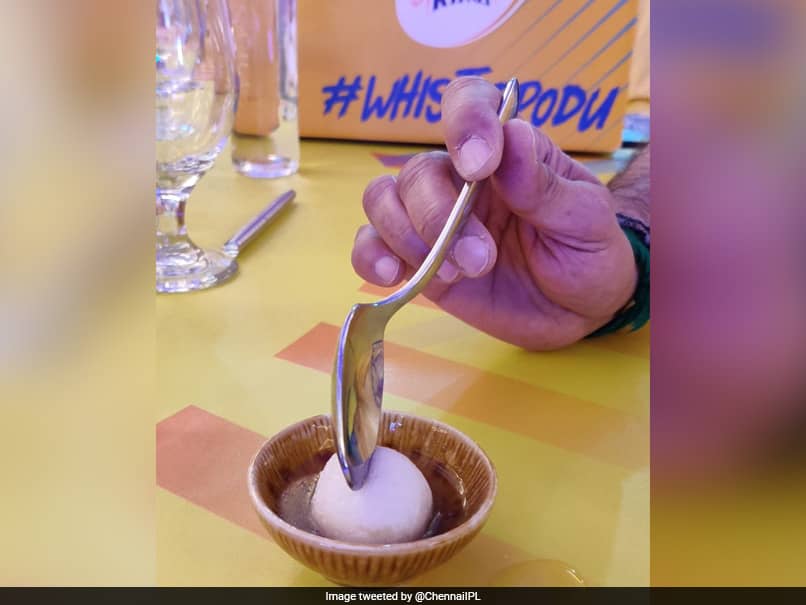 Chennai Super Kings and Kolkata Knight Riders's Twitter handles were seen exchanging pleasantries after the IPL auction 2020 that was held in Kolkata on Thursday. KKR were extremely active, making nine new additions to their squad, including splurging the cash on Australian fast bowler Pat Cummins, who became the most expensive overseas buy in the Indian Premier League. CSK, on the other hand, made just four buys -- spending big on Piyush Chawla and Sam Curran. The CSK Twitter handle posted a picture of an unseen CSK member eating a "rosogolla" in the IPL auction 2020.

The banter continued with CSK and KKR with fans thoroughly enjoying the back and forth.

Meanwhile, KKR were in bidding wars for many players but they managed to get Pat Cummins in their squad for a whopping Rs 15.50 crore. Knight Riders also got England-captain Eoin Morgan in their squad while they splashed the cash for young bowler Varun Chakravarthy.

Chennai Super Kings IPL 2020 Cricket
Get the latest updates on India vs Australia Series, check out the India vs Australia Schedule for 2020-21 and Ind vs Aus live score . Like us on Facebook or follow us on Twitter for more sports updates. You can also download the NDTV Cricket app for Android or iOS.