IPL 2020, SRH vs RR: SunRisers Hyderabad and Rajasthan Royals have faced each other 11 times in the past and SRH have a slight edge with six wins to their name, while RR have come out on top on five occasions. 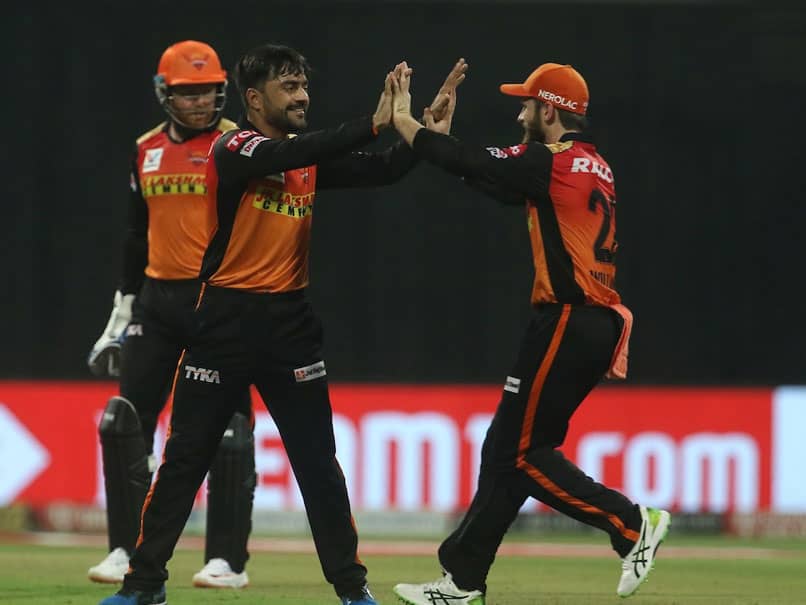 SunRisers Hyderabad (SRH) and Rajasthan Royals (RR), two teams in the bottom-half of the IPL 2020 Points Table, will look to take advantage of the loopholes in each other's game plan and add two more points to their tally. After starting their season with two massive wins, Rajasthan Royals' campaign has turned a sorry tale, with four successive losses. David Warner's SRH have had a comparatively better start but it is not something to be overly excited about. On top of that, they have lost their two key players in fast bowler Bhuvneshwar Kumar and Australia all-rounder Mitchell Marsh for the rest of the tournament due to injury. Despite all the injury concerns, to their credit, they have still managed to sneak three wins in last four matches.

Despite their four-match losing streak, Rajasthan Royals are not too far behind SRH in the points table. Having played six matches each, SRH have three wins to their name while, RR are still waiting for their third win of the season. In terms of league standings, SRH are currently fifth on the points table, while Steve Smith's side are second from the bottom.

Just like the league standings, it's hard to tell one team from the other from their past records. They have faced each other 11 times, and SRH have a slight edge with six wins, while RR have come out on top on five occasions.

With tournament nearing the halfway stage, both these teams can't afford to produce any more lackluster performances. Both of them need to be on the top of their games if they want to remain in the hunt for a top-four finish and qualify for the playoffs.

Steven Smith Dubai International Cricket Stadium, Dubai IPL 2020 Cricket
Get the latest updates on IPL 2020, check out the IPL Schedule for 2020 and Indian Premier League (IPL) Cricket live score . Like us on Facebook or follow us on Twitter for more sports updates. You can also download the NDTV Cricket app for Android or iOS.