IPL 2020, SRH vs CSK: Chennai Super Kings will be aiming to extend their head to head advantage over SunRisers Hyderabad at the Dubai International Stadium. 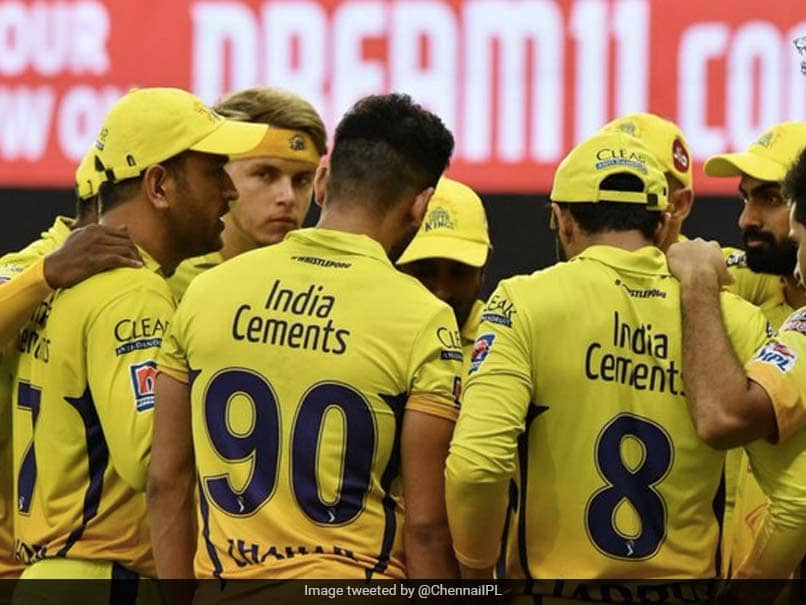 IPL 2020, SRH vs CSK: Chennai Super Kings will be hoping to put an end to their patchy run© Twitter

SunRisers Hyderabad (SRH) are scheduled to face Chennai Super Kings (CSK) in the 29th fixture of Indian Premier League (IPL) 2020, at the Dubai International Stadium on October 13. Both sides have been inconsistent this season, with SRH having registered only three wins from seven matches, including four defeats. Meanwhile, CSK have won two and lost five fixtures. SRH are currently fifth in the league standings, CSK are seventh in the eight-team table. In their last three matches, David Warner's side have won only once as also MS Dhoni's team.

Dhoni has been poor this season, having registered only 113 runs from seven matches. He will be aiming to prove his critics wrong, and will be hoping to do so against SRH, particularly Rashid Khan. The Afghan spinner has been excellent this season, grabbing 10 wickets from seven fixtures. It is worth noting that Dhoni has been erratic against spin bowling this season, so the duo could be up against each other in an interesting duel.

In terms of head to head, CSK have bragging rights with nine wins from 13 matches. SRH have won four times, including their previous IPL 2020 match, which SRH won by seven runs.

The match could also see both captains reach certain milestones. Warner needs only 19 runs to complete 5000 IPL runs. Dhoni is one dismissal away from reaching 150 IPL dismissals.

Both teams will be aiming for a win, and two points will be enough to make a push for the playoff spots.

David Warner Rashid Khan IPL 2020 Cricket Sunrisers Hyderabad vs Chennai Super Kings, Match 29
Get the latest updates on IPL 2020, check out the IPL Schedule for 2020 and Indian Premier League (IPL) Cricket live score . Like us on Facebook or follow us on Twitter for more sports updates. You can also download the NDTV Cricket app for Android or iOS.