IPL 2020, SRH vs CSK: While Rashid Khan has been almost unplayable and the best bowler for SunRisers Hyderabad, MS Dhoni isn't looking like the champion finisher he used to be. But it would be foolish to write him off at any time and Rashid Khan would know it as well. 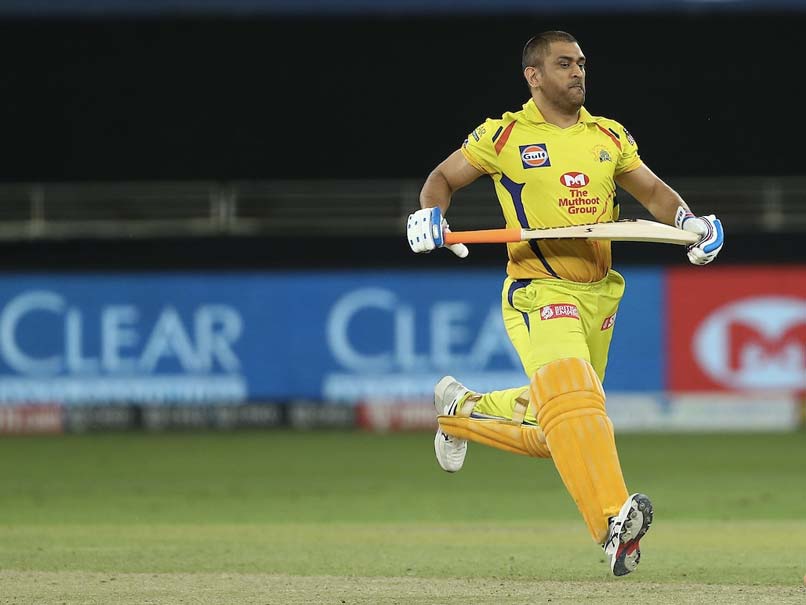 SRH vs CSK: MS Dhoni is way below boil this year, with 113 runs from seven matches.© BCCI/IPL

Rashid Khan's spell in the match with Rajasthan Royals was a rare commodity, and unique in IPL 2020. He went for 25 runs in four overs, and his last over was carted by Rahul Tewatia and Riyan Parag for more than what he has often conceded in his entire spell in this year's tournament! Rashid Khan, by far the best bowler for SunRisers Hyderabad, possibly was most surprised by that assault, but that only means that now he is ready and there will be no more surprises. So, when Chennai Super Kings, and not least MS Dhoni, begin their attempt at another two points, taking on Rashid Khan and hitting him around won't be on the menu. At the same time, if someone can, it would likely be MS Dhoni, though he has had his issues with spin in IPL 2020.

Dhoni is way below boil this year, with 113 runs from seven matches. The strike-rate is fine at 131.76, but the conversions from difficult situations, so much a part of his game, seem to have evaporated.

Rashid Khan on his part is having a fabulous IPL 2020, with 10 wickets from seven games with an incredible economy of 5.03. Over the years, 53 IPL matches have bought the Afghan 65 wickets with a super economy of 6.35.

As things stand, form and luck seem to be favouring Rashid Khan, but MS Dhoni is a fighter to the core and will battle away as long as he can. And who knows, it could well be Rashid who has to bear the brunt, come Wednesday.

MS Dhoni IPL 2020 Sunrisers Hyderabad vs Chennai Super Kings, Match 29 Cricket
Get the latest updates on IND vs NZ 2021, check out the Schedule and Live Score . Like us on Facebook or follow us on Twitter for more sports updates. You can also download the NDTV Cricket app for Android or iOS.