IPL 2020, RR vs DC: After Rajastthan Royals suffered their fourth consecutive defeat on Friday, Steve Smith said that they are not playing good enough cricket over the 40 overs. 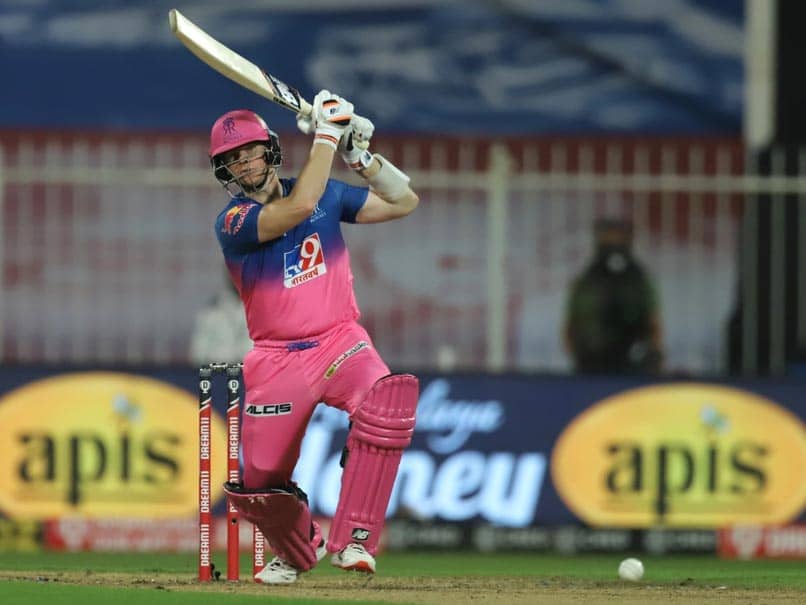 Rajasthan Royals have lost four straight games in the ongoing Indian Premier League (IPL) and skipper Steve Smith reckons that he too is not performing well with the bat. Delhi Capitals bowlers fired their side to a convincing 46-run win over to Rajasthan Royals at the Sharjah Cricket Stadium on Friday. "We have to remain positive, turn things around quickly. At the moment it doesn't seem to be going our way. I'm not batting too well either. I did feel good tonight with the bat but didn't get hold of one that I feel like I should have," Smith said during the post-match presentation.

This was Rajasthan Royals' fourth consecutive defeat and the side is now second from the bottom in the points table. Smith said that they gave away 10-15 extra runs after having a good first 10 overs.

"We are not playing good enough over the 40 overs, and not executing when the pressure is coming on and you can't win many games that way," said Smith.

"The bowlers did a good job, and I don't think the wicket was as good as it has been here, a bit sloppy tonight, and we gave away 10-15 extra runs," he added.

One of the positive for Royals is England all-rounder Ben Stokes will join the side on October 10.

"Stokes hasn't had a lot of practice, he gets out of quarantine tomorrow, so we'll see if he plays the day after tomorrow," said Smith.

Steven Smith Sharjah Cricket Association Stadium, Sharjah IPL 2020 Cricket Rajasthan Royals vs Delhi Capitals, Match 23
Get the latest updates on India vs England Series, India vs England , live score and IPL 2021 Auction . Like us on Facebook or follow us on Twitter for more sports updates. You can also download the NDTV Cricket app for Android or iOS.