IPL 2020, RR vs CSK: Chennai Super Kings hold a distinct edge when it comes to the win-loss record against Rajasthan Royals. 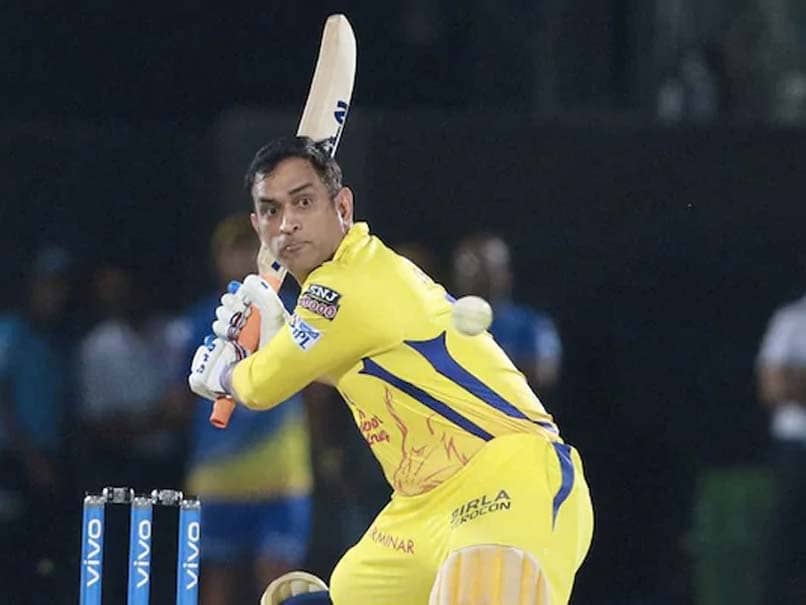 Rajasthan Royals (RR) take on Indian Premier League (IPL) heavyweights Chennai Super Kings (CSK) in their opening game of the season at the iconic Sharjah Cricket Stadium on Tuesday. Over the years CSK have gone on to establish themselves as a true powerhouse with three IPL titles, while Royals have never been able to replicate the magic of their inaugural season where they defied all odds to become the first-ever IPL champions. Interestingly in the first season, CSK, despite boasting a star-studded line-up, couldn't pull off a single win against Rajasthan, captained by legendary leg-spinner Shane Warne, facing defeats in all three games, including the final. However, things have changed since then and CSK are now the second-most successful franchise in the IPL, while Rajasthan have gone without the silverware in more than a decade.

CSK are the only side to reach the play-offs in all 10 seasons they have been part of the IPL, while apart from the inaugural season RR have managed to finish in the top four only three times.

Barring first edition, CSK have always dominated the Rajasthan-based franchise, and the head to head stats are highly in favour of the team from the South.

The teams have faced-off in 22 matches so far, of which Super Kings have won 14, while Rajasthan have just eight wins to their name, including one in the 2013 Champions League. Of Rajasthan's eight wins, three of them came in the first edition which clearly shows how one-sided the contest has been between the two sides in past few years.

The last time, Rajasthan got the better of MS Dhoni's side was way back in 2018. Last season, CSK won both the league matches against RR by eight runs and four wickets and would be hoping to make it three from three, come Tuesday.

However, both teams know past records are no guarantee of a success. The only thing that can guarantee that is how well you perform on the match day as each game presents with itself a fresh set of challenges, for them to overcome.

Both sides are without some of their key players in their side -- albeit with different reasons. While CSK duo of Suresh Raina and Harbhajan Singh have pulled out of the tournament dues to personal reasons, RR are without their overseas star Jos Buttler and Ben Stokes.

While Buttler is unavailable for the opening because he is still in quarantine, Stokes is currently in New Zealand to be with his ailing father, with clouds of uncertainty over his availability for the tournament.

While CSK didn't feel the absence of their star players in their opening game, it will be interesting to see how RR line-up and do without Buttler and Stokes.

MS Dhoni Sharjah Cricket Association Stadium, Sharjah Cricket IPL 2020
Get the latest updates on IPL 2020, check out the IPL Schedule for 2020 and Indian Premier League (IPL) Cricket live score . Like us on Facebook or follow us on Twitter for more sports updates. You can also download the NDTV Cricket app for Android or iOS.