IPL 2020: Kolkata Knight Riders' Pat Cummins said it would have been hard for the 20-year-old Nagarkoti to miss two IPL seasons at such young age. 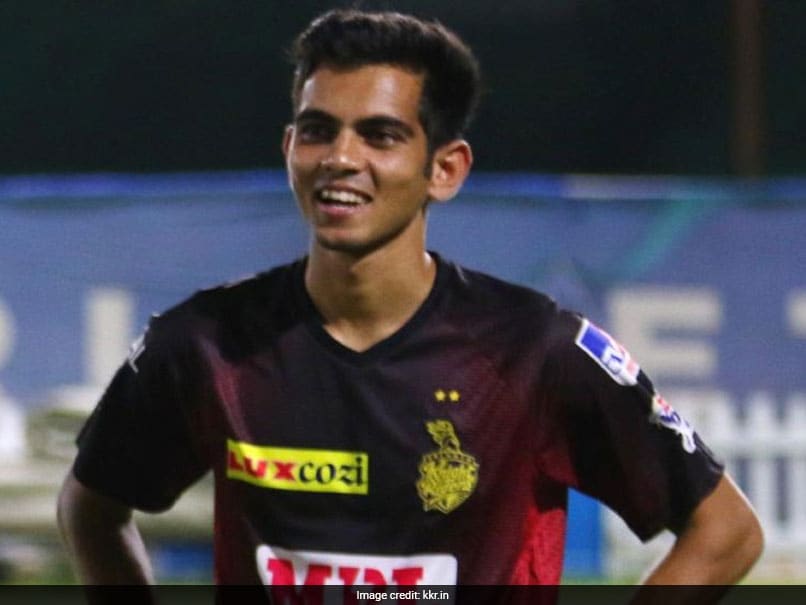 Kolkata Knight Riders (KKR) pacer Pat Cummins, who joined the team recently, emphasied on the need for patience with young pacer Kamlesh Nagarkoti who has been sidelined for the past two seasons with injuries. Cummins, who has had his own str said the players need to trust themselves and the process that they will make a strong comeback. Nagarkoti had been riddled with injuries and could not make his debut for KKR ever since he was picked in the IPL auction in 2018. "The big one that all the coaches and ex-players would advise you is a simple thing - you need to be patient. It is really an easy thing to say and think of but an 18-year-old missing games is actually a very hard thing to live with," KKR's website quoted Cummins as saying.

"You just need to have the trust that you might miss a season or two at the start of your career but you might end up playing till the age of 36 or 37, as opposed to 31 or 32," he added.

When asked about his role in the team Cummins said, "We have to talk about that when we get out there and make the side. The thing I love about T20 cricket is it's ultra-attacking, or at the death, it's ultra-defensive. There is no middle ground."

"So, in T20 cricket, if you are an all-out bowler, you get to bowl any time of the match. That's why I love the format," he added.

Cummins is excited he does not have to bowl to former New Zealand batsman and head coach Brendon McCullum.

"The first thing that I am really excited about is that I don't have to bowl to him anymore! He was one of the best and most feared hitters I have come up against in my career," Cummins said.

"It can be the first ball of the match and he might be hitting over your head for a six! So, I am happy that he is in my team as a coach and that I don't have to bowl to him.

"He is someone I really admire for his fire. Whether it was his stint as the captain of the New Zealand team or his approach in the IPL clashes, I just love the way he goes about it. He really wants to put on the show and take the game on," he added.

The Australianpacer further emphasised working on the foundation during the recovery time and spending time with teammates, which he used to do.

"Everything that you do during this time sets up the foundation block for a long and healthy career. Even when I was not playing, I used to hang out with my teammates. 90% of the time I love cricket is because I can hang out with my mates," he said.

KKR will take on the defending champions Mumbai Indians in their opening game of the tournament at Sheikh Zayed Stadium in Abu Dhabi on September 23.

Mumbai Indians have lost the tournament opener against Chennai Super Kings by five wickets on Sunday.

Brendon McCullum IPL 2020 Cricket
Get the latest updates on T20 World Cup, check out the T20 World Cup Schedule and Live Score . Like us on Facebook or follow us on Twitter for more sports updates. You can also download the NDTV Cricket app for Android or iOS.