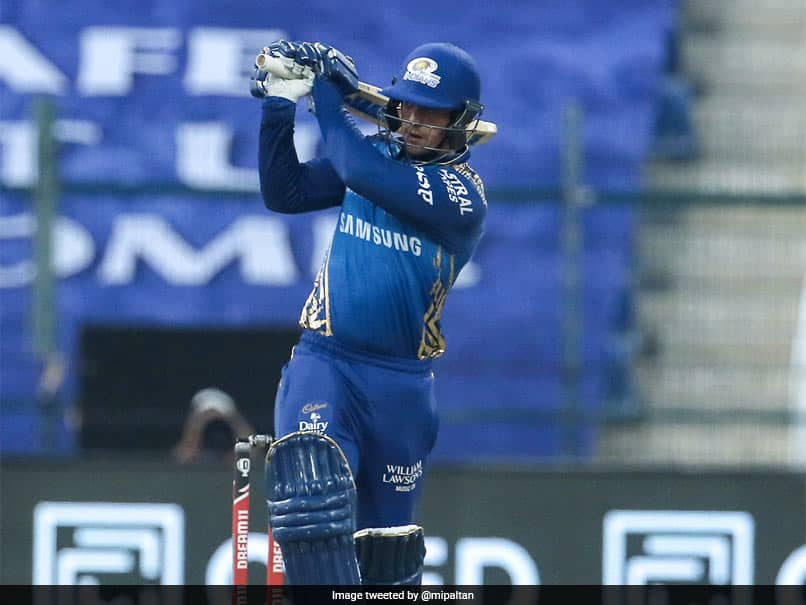 IPL 2020, CSK vs MI: Commentator Harsha Bhogle tweeted there were a "couple of healthy waistlines".© Twitter

Leading cricketers from Mumbai Indians and Chennai Super Kings have been slammed for their "healthy waistlines" during the opening match of the Indian Premier League in Abu Dhabi. Some players were returning to professional cricket for the first time in six months after global sport was put on hold amid the spread of the coronavirus pandemic. The virus-delayed Twenty20 tournament was postponed and then moved to the United Arab Emirates, with India's cricket-crazy fans watching Chennai outplay Mumbai on Saturday on their televisions and mobile phones.

"I have never played more than gully cricket but I am pretty shocked to see some players in the #IPL2020 looking so unfit," former India field hockey captain Viren Rasquinha wrote on Twitter.

"I can't think of another physical sport where players at the highest level could cope with these fitness levels."

Veteran commentator Harsha Bhogle tweeted that there were a "couple of healthy waistlines today".

"Indian Paunch League (IPL) looking at all the bulging waistlines..looks like a veterans series match..," one user tweeted.

Meanwhile, Chennai skipper Mahendra Singh Dhoni stood out with his bulging biceps on his return to the cricket field after more than a year on the sidelines.

The veteran wicketkeeper-batsman, who retired from international cricket last month, last played for India in their semi-final loss to New Zealand in the 2019 World Cup.